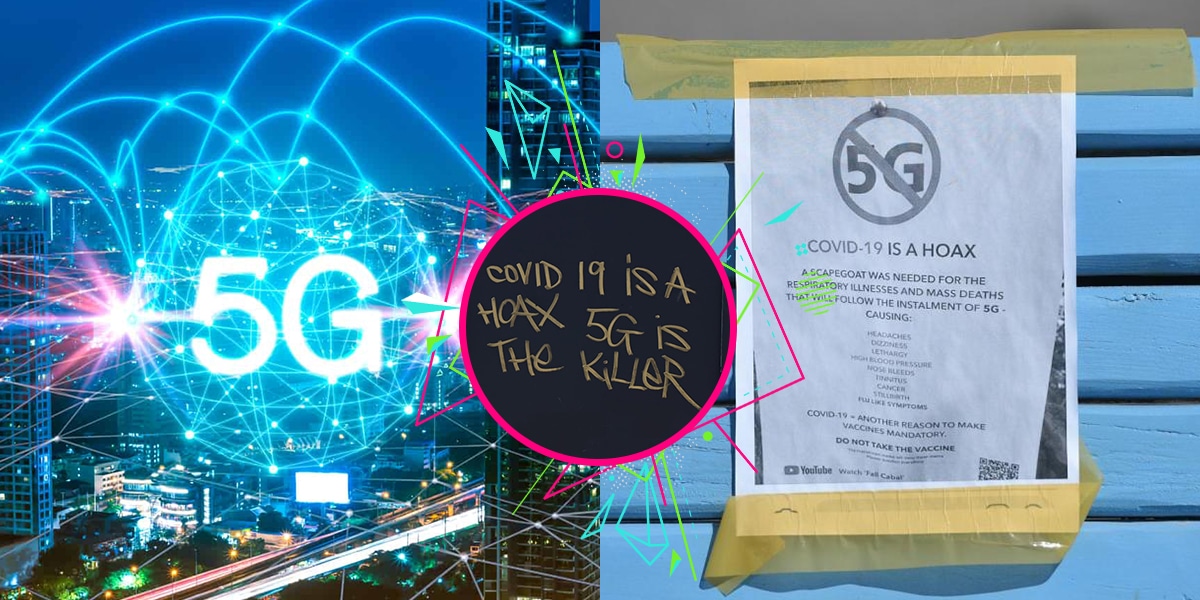 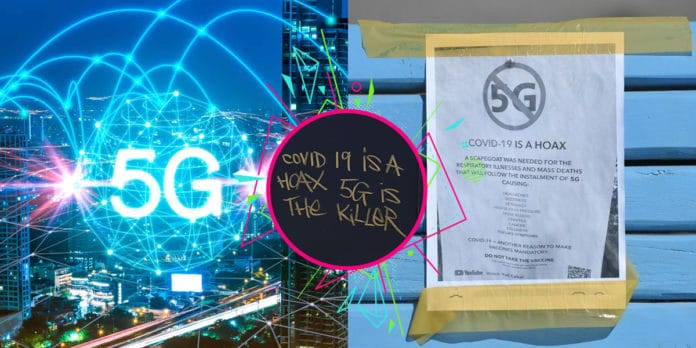 5G technology has been a controversial buzzword in the telecommunications industry over the past few years. It’s an evolution of the 4G technology we currently see used in Malta and although it hasn’t landed on our shores just yet, it’s inevitable. There’s a lot of misinformation out there about this new, high-speed connection, so let’s break down 5 of the most common misconceptions.

This one isn’t a very big deal – 5G refers to the fifth-generation standard of cellular networks, whereas some wi-fi systems work over a 5-Ghz band. The only thing these two have in common is the number 5. Otherwise, they’re quite unrelated.

This is a conspiracy theory at best. Some people believe that trees block 5G signals and governments worldwide are making up excuses to remove as many trees as possible so that they implement 5G technology as soon as possible for devious reasons. There is no scientific evidence to support this claim, and it’s been debunked by scientists worldwide.

3) If 5G is introduced my phone won’t work anymore

Not all phones currently on the market support 5G signals. If 5G were to be introduced in Malta right now, a lot of mobile phones will not support it. However, these phones will still work just fine, and simply make use of the pre-existing 4G networks.

With any new form of technology, there’s bound to be some health concerns. This, however, takes that a step further. As with other wireless networks, we can’t see 5G with our own eyes, which leads to the idea that 5G is radiation and radiation must be bad for our health. Although wireless networks do work over high frequency waves, there is no health risk since the only ‘scientist’ to ever show a risk has had his research demerited due to it not being accurate and his testing methods being unrealistic.

This one is a whole new level of strange. There’s a small group of people worldwide determined to prove that 5G is responsible for every health issue in existence. The latest of these insane claims is that 5G caused the creation of coronavirus. There’s obviously nothing that even comes close to proving this, and it’s nonsense from start to finish.