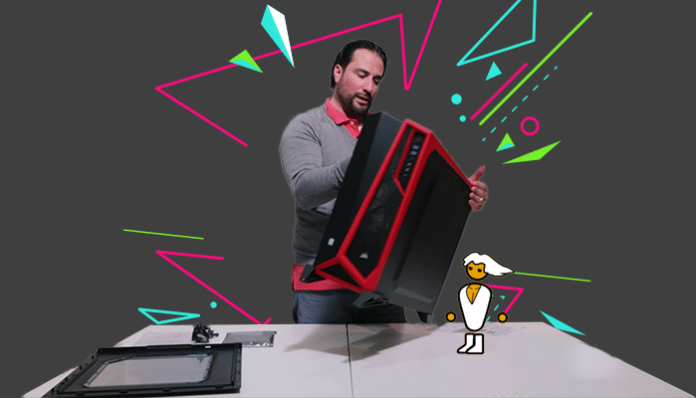 Building or buying a gaming PC can be daunting. Especially if you’re on a budget. I wanted to go through some quick, and easy to digest tips that could save you money. If you would like to read a more detailed and comprehensive guide I would recommend visiting The PC Master Race Subreddit, and the Build a PC Subreddit. They’re both fantastic communities who are always ready to help bright eyed novices and experts alike.

You don’t need an i7 for gaming 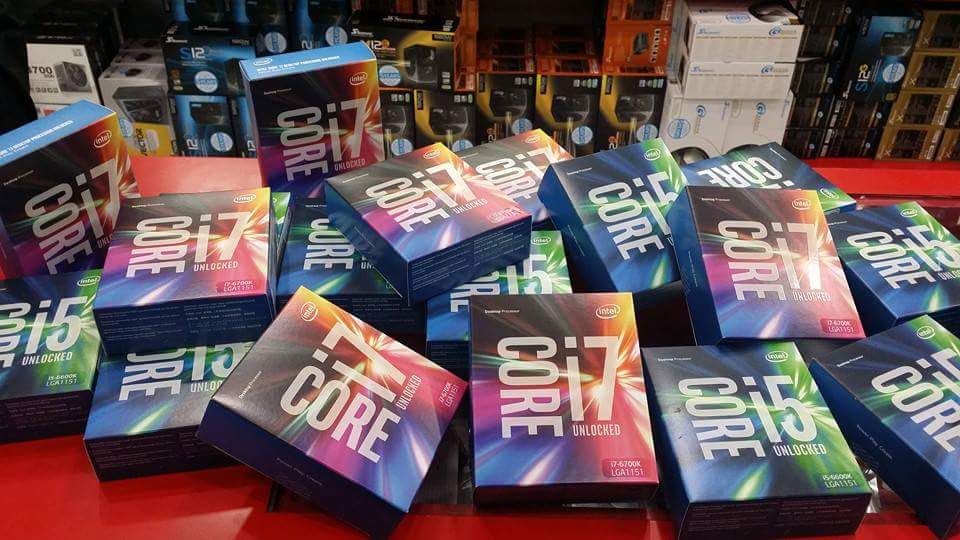 Generally speaking, video games generally aren’t very good at using multiple cores. They are even worse at using Hyper-Threading, which is the main reason you’re paying that extra €100 or so. Many “Gaming” PCs will throw in that i7 which unnecessarily inflates the price. An i5 is more than enough to handle most modern games, and some budget builds you find online even include an i3 to shave off a few more euros. Granted, it’s not ideal, but it will still give pretty respectable performance.

If you were thinking of using your PC for light content creation, or streaming, then the i7 would probably be a worthy investment. Also, consider AMD’s Ryzen line up as they tend to perform just as well, or even better than their Intel counterparts.

Do NOT cheap out on the power supply

For the love of god just don’t. This is what will be delivering the power to every single component in your PC. Yes it might be tempting to shave a few euros off, but a cheap power supply means cheap parts. Cheap parts means that under constant load, there is a higher chance of failure. Find a reputable brand (I personally recommend Corsair and EVGA), and stick with them.

On that topic, Gaming PCs normally don’t need any more than 600W. But you can get larger power supplies to be prepared for future, potentially massive, upgrades (Or if you want to go crazy with the RGB.)

Go for that SSD

On my last PC, I was rocking a then 5 year old i7 2600, and a 6 year old GTX 580. I would take forever to boot up. I would go make, and eat my breakfast and it would still be booting up. When my hard drive failed, I used it as an excuse to upgrade to an SSD. I would press the power button, and the PC would be ready to go in 30 seconds at most. While it didn’t impact the frame-rate, it did help drastically reduce load times.

They’re now cheaper than ever, and you can always have 2 or more hard drives if you’re worried about space (it’s actually a really common configuration).

Invest in the Graphics Card 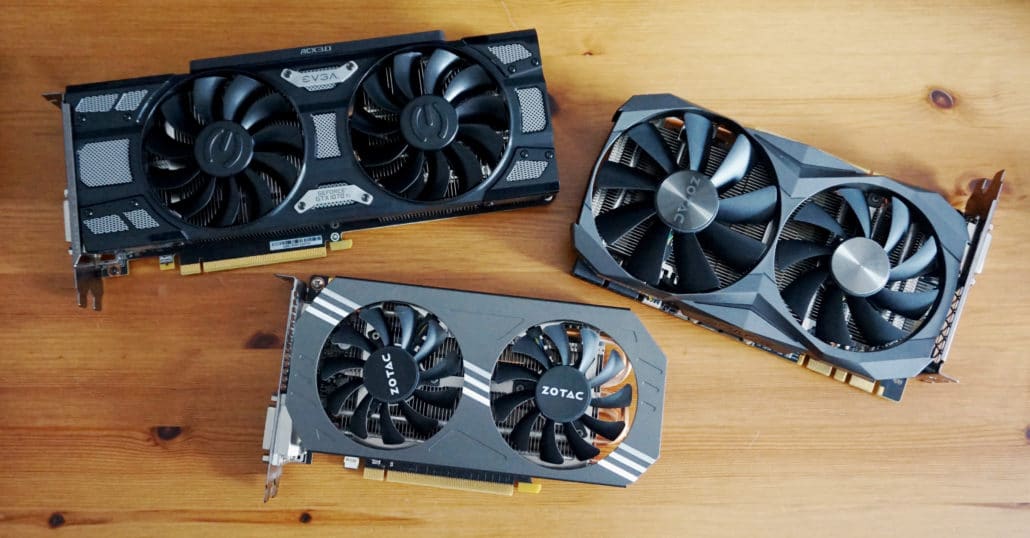 I’m not telling you go out an buy 3 Titan XPs no matter the cost. But make sure you get the best graphics card possible for your budget. The graphics card, while not the only thing that will determine performance, it is one of the most significant. Find benchmarks of the games you want to play, and see if you’re happy with the performance.

And while not everyone will want to do it, you can also overclock your graphics card to squeeze out that little extra performance. Just make sure you have a decent cooling.

Don’t forget that you can upgrade

If you’re strapped for cash, don’t worry about getting all the latest parts now. Get a last gen graphics card, and upgrade later. Use the cooler that normally comes with your CPU and upgrade later. Use an old case you might have lying around and get a better one later. My old PC went through multiple changes. Literally the only things I never changed were the Motherboard, the CPU, the Cooler and the Graphics card.