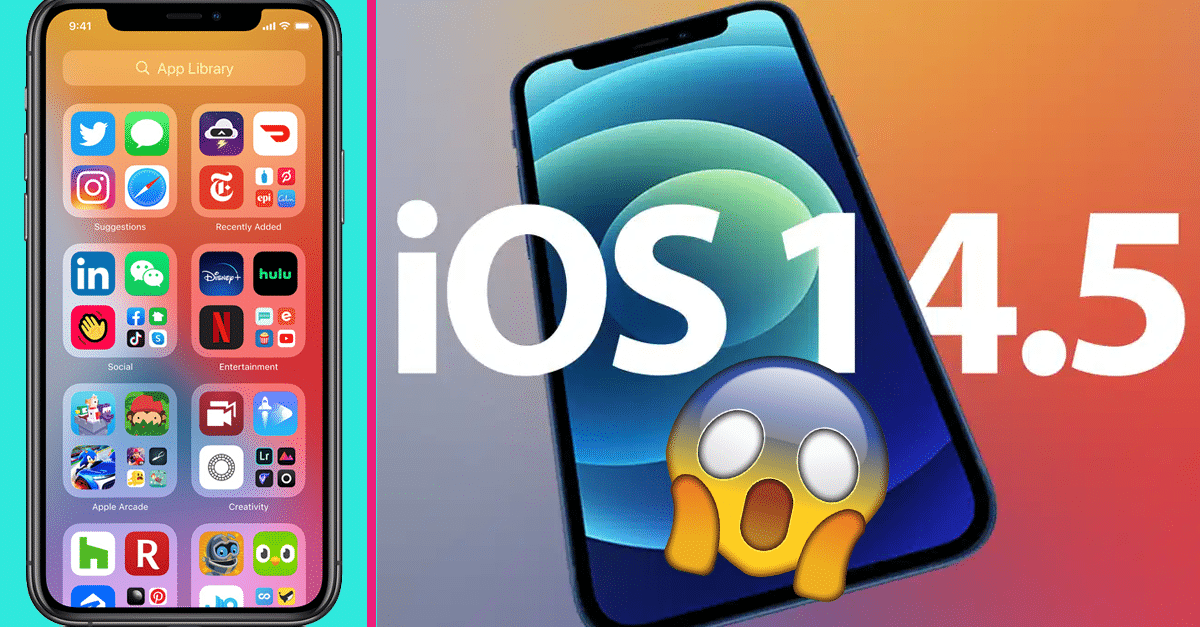 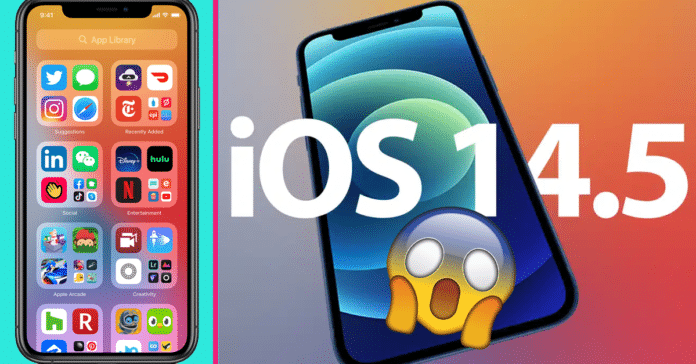 iOS 14.5 and iPad iOS 14.5 have landed with some pretty big updates. While some features have already been established, we’d like to take a look at some new stuff that you’d do well to try out ASAP!

Apple’s fight with Facebook over app privacy has been well-documented. It also seems that Apple has won this fight, as iOS 14.5 forces apps to ask for your permission to track you across Apple devices. If you don’t give such apps this permission and they don’t honour your choice, they face the prospect of being kicked off the App Store.

To check out the new feature, go to Settings > Privacy > Tracking on your iPhone or iPad. Apple 1, Nosy Apps 0.

Shh, this is a library

With this update, you can create an app drawer-like feature called App Library. You can store all the apps you rarely use, and you can access the Library by swiping from right to left on your screen past all of your current home screens. Another first for the iPhone is the ability to place widgets on the home screen. It’s pretty much designed in a way to make your Android-using friends jealous…are they though?

There’s some serious fun to be had here. You can edit and fully customize the look of your phone. Instead of the Apple Mail app icon, you can download an icon that replaces it with a picture of a cute cat or the Gmail icon and use that to launch the app.

Time-consuming? Yes. Worth it? Absolutely. Especially if you want a unique and maybe colour-coded homescreen.

Sound that follows you

Well, not exact follows you in the 80s horror movies kind of vibe, but this update to the AirPods makes for a rather neat addition. A new feature called Spatial Audio allows the sound from a video you’re watching to follow the movements of your head, adjusting with each twist and turn.

The feature “App Clips” is like the free Netflix membership you get before the real thing. It gives you a preview of what the actual app will be like before using, and it’s main benefit is that it will save up on a lot of space on your device, especially if you’re not sure of downloading the full app.

What do you think of these updates? Useful or not so much?