5 Technologies Announced at CES 2019 That We’re Excited For 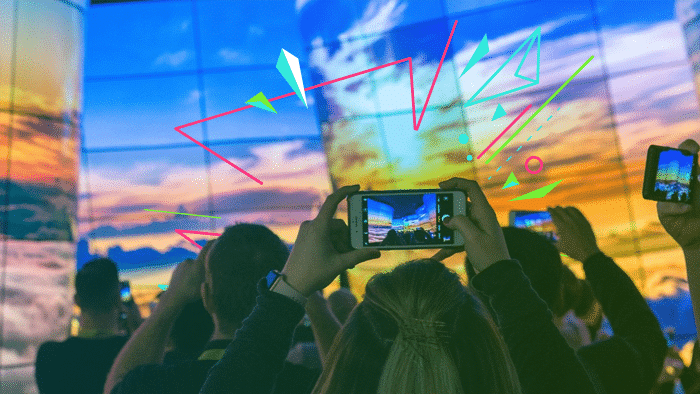 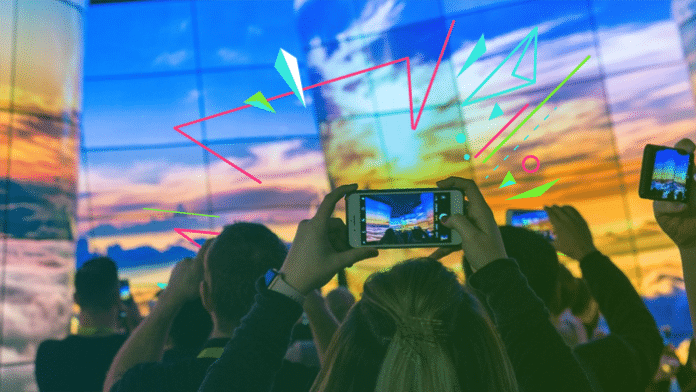 One of the biggest tech conventions of the year, CES 2019 is currently in full swing. Here is what we’re excited to see from what was announced so far, and what’s still to come. 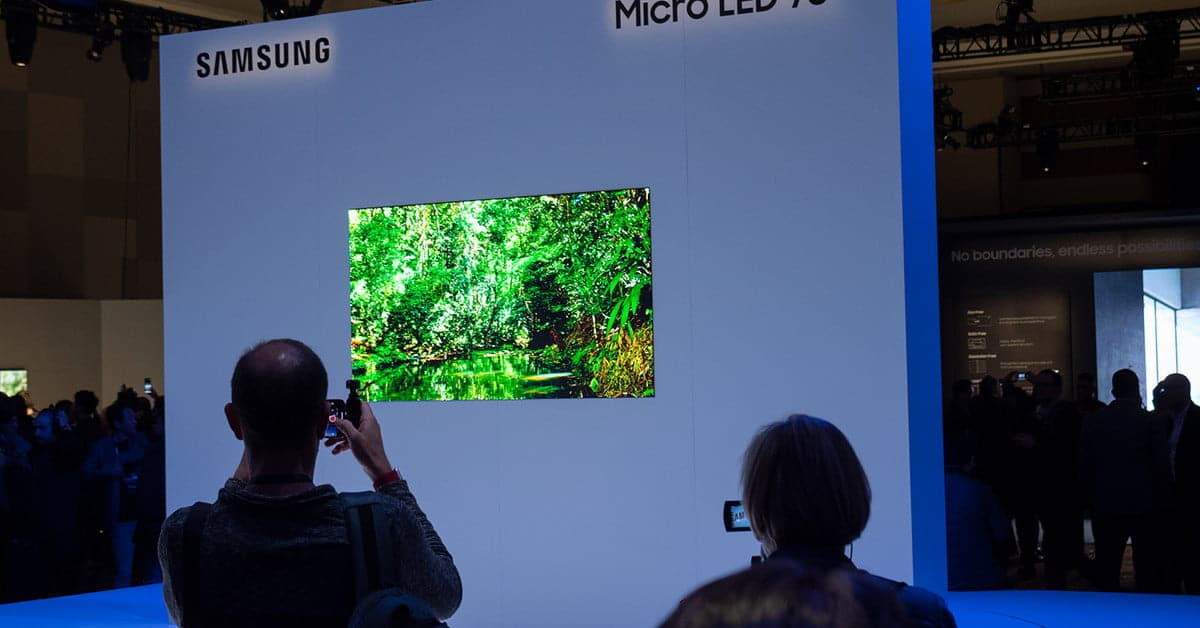 Samsung showcased a 75-inch MicroLED TV, which could signal a new display standard in the near future. MicroLED, as the name implies, shrinks the size of LEDs, and removes the need for a backlight. This means that MicroLED can provide OLED like picture quality, with lower power consumption, and no risk of burn-in. MicroLED will be slow to pick up due to the complexity of the manufacturing process. But it seems that consumer products might not be that far off after all. 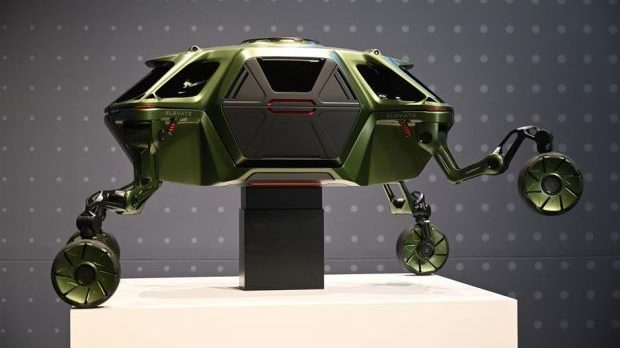 Hyundai unveiled a new car. If you can call it that. Rather than going with a traditional design to navigate harsh terrain, Hyundai opted for a walker style design to raise the vehicle as necessary. The legs give the vehicle a wide range of movement that will help it over terrain that could be impossible for traditional off-road vehicles. It’s bizarre, but it’s always cool to see manufacturers thinking outside the box. 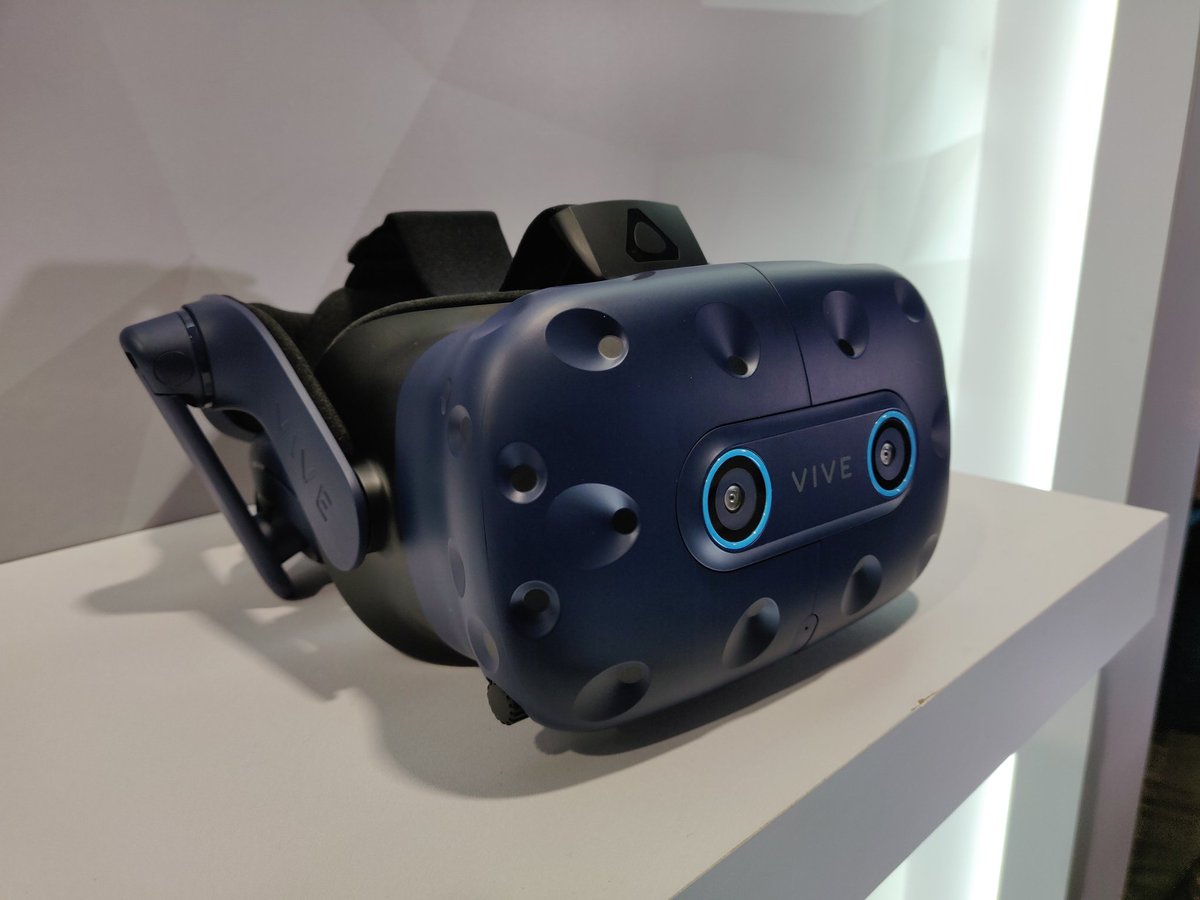 The HTC Vive Pro is already one of the heavyweights in consumer grade VR. However, the newest high-end model adds a new trick up its sleeve: Eye Tracking.

HTC Vive Pro Eye will allow players to move their view slightly by moving their eyes. As you would in real life. This reduces the need for the player to move their head as much. Making VR more realistic, and less disorientating in the process. 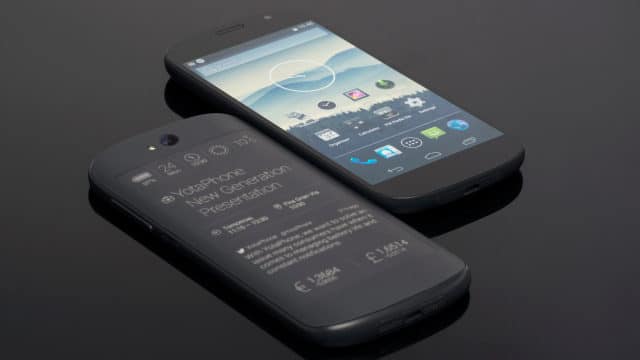 At CES 2018, a lot of eccentric designs were on show. This year promises to be no different. With Foldable phones, dual screen phones, and pinhole selfie cameras, we might just see the new trend for this year emerge in CES 2019. 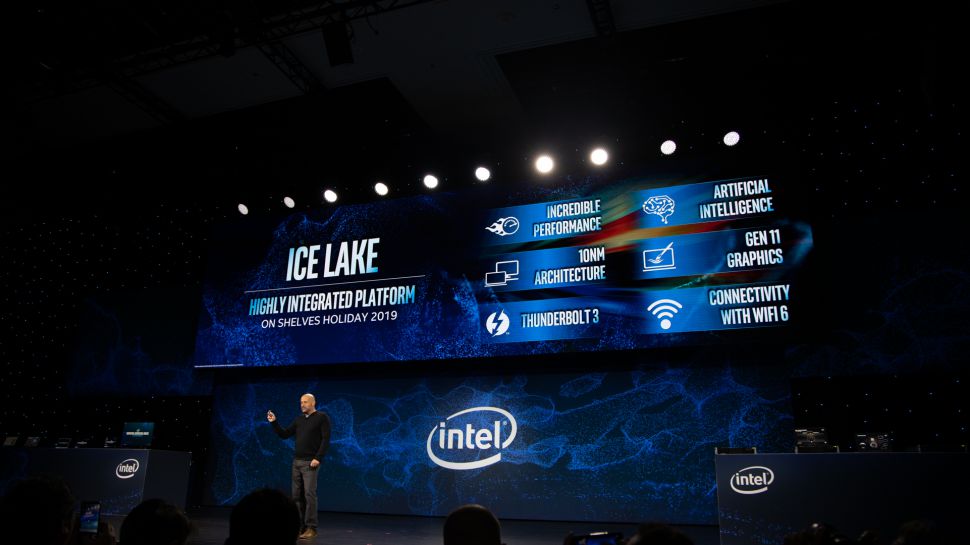 A little something for the PC enthusiasts out there. Firstly, Intel announced their new generation of processors, Icy Lake. For this generation, they have moved to a 10nm architecture. Promising a host of new features such as integrated Thunderbolt 3 support, lower power consumption and better performance.

But they’re not the only big players at CES. AMD is reportedly about to announce some new hardware, with rumours saying it will be VEGA II Graphics Card with a 7nm GPU. This would be a huge blow to Nvidia after a slow launch of their new RTX Cards. This could be a good start to 2019 for gamers.

What are you excited to see in CES 2019? Let us know in the comment section below.