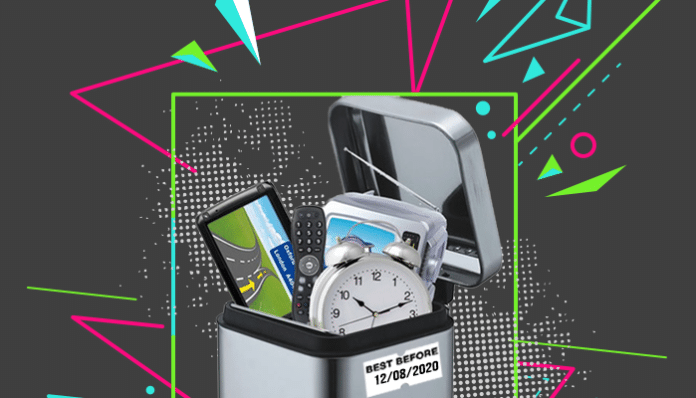 With technology moving at the pace that it is, it’s no surprise that we will leave some tech behind. What can we look forward to losing (or getting rid of) in the next 20 or so years?

Despite what many think; Passwords aren’t very effective. Hacking isn’t like Hollywood.

In most cases it’s a case of guessing your password; Which isn’t as difficult as you might think. If you look at a list of the top 10 most common passwords, the most common is “123456”. 5 of the next 9 entries are the same with an extra number added and the end, and the same numbers in reverse. “Password” is also stupidly common.

Anyway, point is, passwords aren’t always great, and no one likes remembering the dozens of passwords we have. Along with this, Bio-metrics are becoming more and more common, and physical security keys becoming almost a standard in large tech firms. These are meant to be additional steps to make it more difficult to get into your account. But, with more sophisticated hardware, we can do away with silly passwords all-together. 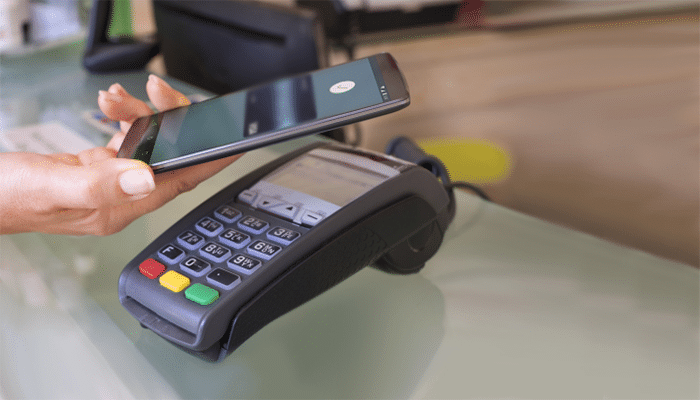 In the UK telling people that the card machine is not working is normally met with looks of confusion and disgust. You’d think you asked them to pay in shells and rocks like a simpleton. Card machines are practically everywhere. Even the kebab van in front of the local pub had a card machine!

I am still hoping for Google and Apple Pay to finally come to Malta. Considering the sheer convenience it offers, I cannot blame anyone for being annoyed with not being able to use it. Being able to pay for your morning coffee, put points on your loyalty card, and pay for public transport all from your phone.

We already rely much less on physical money. Is it that hard to believe we might ditch coins and notes completely? 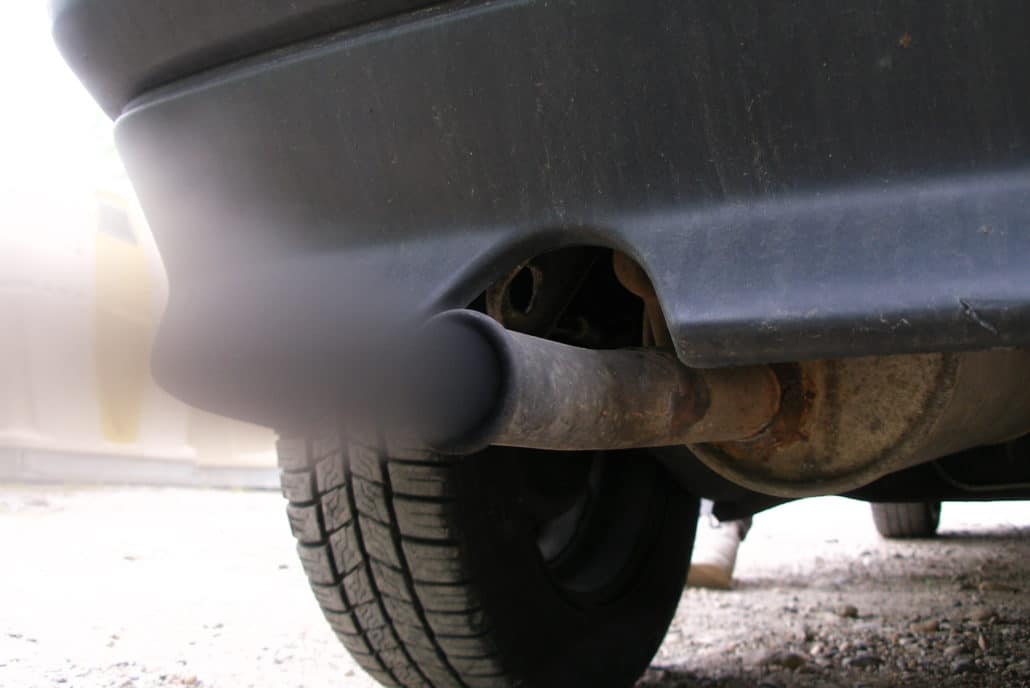 We have had cars for well over a century. Despite changing in many ways, one thing that hasn’t changed much is the Engine. The design, materials, and efficiency have changed. But fundamentally, the same basic principle has stayed exactly the same. Fuel goes in, it’s compressed, it goes bang, and gasses are expelled.

This is finally changing with the Electric Cars. Electric cars are not only cleaner, but in certain aspects, they perform better than combustion engines. They can apply full torque on the driveshaft from the start. Combustion Engines on the other hand, need to reach a certain RPM in order to apply the maximum amount of torque.

This is why the Tesla Model S is the second fastest accelerating production vehicle, only beaten by the Porche 918 Spyder. It can go from 0 to 100km/h in a whopping 2.28s. Beating out a Dodge Challenger, 2 Lamborghinis, and even the legendary Bugatti Veyron (which has a ridiculous 8L, 16 Cylinder Engine might I add).

It’s no surprise that newspaper readership has been declining over the years. The newspaper per se will never die. There will always be a need for reporting the news. But print newspapers might be gone, with more and more moving to their online platform. Some newspapers have already stopped circulating their print edition altogether.

Business cards have oddly stuck around, despite most personal marketing moving online. Nothing says “I mean business” like handing out a professional looking card with subtle off-white coloring, tasteful thickness, or a watermark.

Joking aside. QR codes are a common method in messaging apps to instantly add someone. It’s not really a leap to imagine having an associate scan your QR code and saving your details, rather than having to keep track of cards.

Do you think the Maltese population accepts new technologies with open arms? Tell us what you think in the comments below.