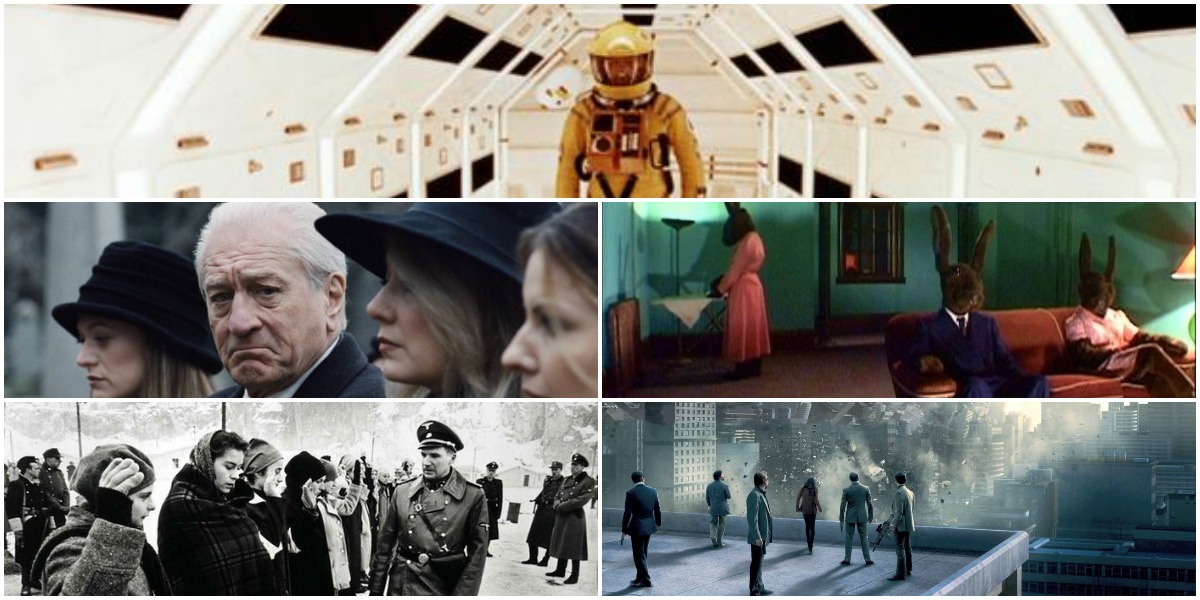 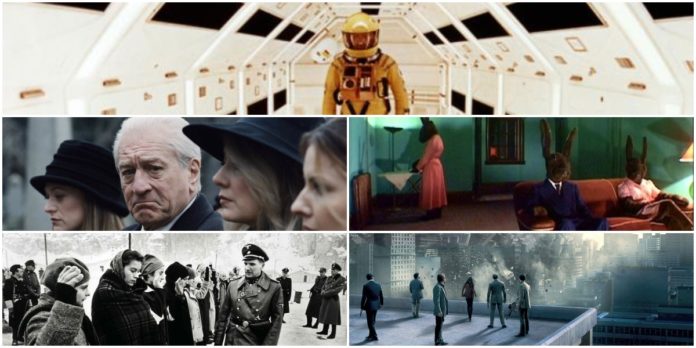 (*But will Hopefully Finish Now…Maybe)

Back in the Olden Days, when humans would actually leave their homes, watching movies was hard. Trying to squeeze in a film before bed would typically result in us dozing off halfway through. This was especially true for that subgenre of cinema that film experts categorize as ‘Long-Ass Movies’.

However, in this Golden age of Corona, time is really not much of a factor. And we’re going to use it wisely  by watching those films we’ve never finished. So boot up your Netflix or dust off your DVD player. Here is our pick of 5 Long-Ass Films to watch.

A film legendary for it’s bum-achingly long running time. Clocking in at an epic 209 minutes, this is a marathon mobster movie. It was also hugely anticipated, reuniting director Martin Scorsese with his long time collaborator Robert DeNiro, the first time since 1995’s ‘Casino’. It also marked Scorsese’s first time directing Al Pacino. Sure, some of the de-aging CGI is a little, well, off. But, goddammit: Scorsese, DeNiro, Pacino! With pedigree like that, we’re definitely giving it a second chance.

Director Christopher Nolan could have a few films in this list (Interstellar and the Dark Knight Rises are both on the  way-way-way-too-long side). But Inception is our pick for reevaluation. It’s undoubtedly a hugely imaginative thriller, but it requires a lot of concentration to understand, as well as a few cups of coffee and a flip chart.

If you want to call yourself a film buff, you really need to have seen 2001: A Space Odyssey. It is Stanley Kubrick’s defining masterpiece, and changed the face of sci-fi cinema forever. For a film taking us from the Dawn of Man  through to the distant future of space exploration, perhaps the 2 hour 29 minute run time is justifiable. But there’s no denying that, by the time the film is taking us through a cosmic stargate, it’s hard to know what on earth, or indeed off it, is going on.

1993 was one hell of a year for Spielberg, one in which he released two groundbreaking films. His first, Jurassic Park, became the highest grossing film ever. His second won seven Academy Awards. That film was Schindler’s List. As tempting as it would be to escape to a park of dinosaurs again, it’s really time we finished this masterpiece, a film of both harrowing brutality and sublime beauty, telling the true story of a German businessman, protecting Jews from the horror of the Holocaust.

Cinephiles adore director David Lynch, as do we: he’s created some of the most mind-boggling, visionary cult films out there, such as Blue Velvet and Mulholland Drive, as well as the surreal TV show Twin Peaks. But while his fans are happy to dive into most of the strange worlds he’s created, there’s one dark alley few will walk down: Inland Empire, the story of an actress who….God only knows.  The film is a nightmare lasting over 3 hours, and makes almost no sense. Try as we might, we’ve never managed to sit through it all. We’re going to take one more plunge down this weird rabbit hole.