5 Great Apps That Didn’t Catch On In Malta 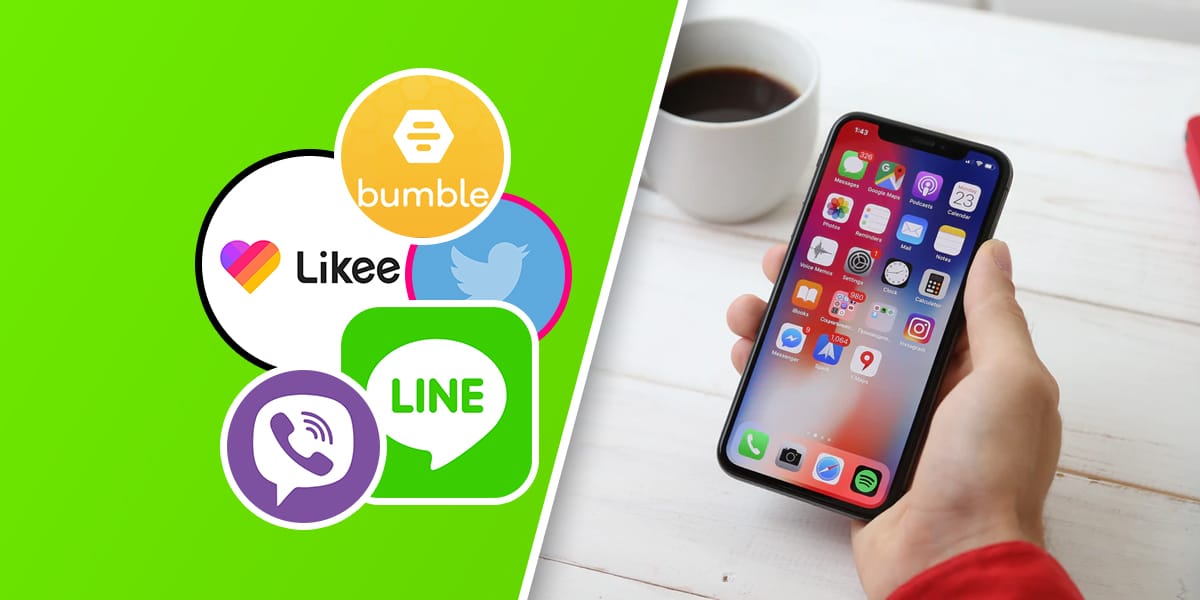 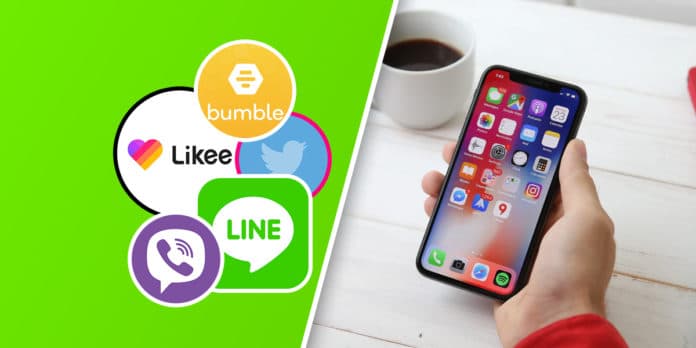 These days, Malta is pretty clued up to global trends. We’ve got the biggest clothes stores, enjoy the latest food crazes and we’ve FINALLY got Starbucks. When it comes to the digital world, we’re up to speed too, with Instagram and TikTok taking over our islands. However, there are still some apps that have yet to catch on in Malta, or, frustratingly, aren’t allowed in our region yet.

For some reason, Malta has never truly embraced Twitter, while it’s become a way of life in the US, UK and EU. Sure, local companies, political figures, and media organizations may feel obliged to tweet, but it seems the average citizen just doesn’t get it.  Perhaps we just don’t have the same sense of celebrity culture, as getting to follow and respond to the rich and famous is a major part of the app’s appeal. And while many locals crave attention, we prefer our fix with the more visual Instagram.

Tinder has turned the perception of online dating in Malta from a dirty secret to a social norm. But now that it’s mainstream, why aren’t we trying out more apps? Bumble may be the next big thing. It uses the familiar ‘Swipe left, swipe right’ format, but has some intriguing differences. Firstly, when a pair is matched, the woman must initiate the conversation, and do so in a 24 hour time frame. The man must then respond back in 24 hours. (For same sex matches, either can initiate but time limits still apply).

We’re gonna cheat a bit, and include two-in-one here, as Viber and Line are pretty similar alternatives to Whatsapp. Viber and Line both have the edge over Whatsapp when it comes to features, games and, most of all, stickers. Nevertheless, using either option may prove frustrating in Malta where so few folk are users. Viber is a big hit among Eastern European countries, while Line is huge in Asia, particularly Japan.

Bitmoji is big in the US but never really caught on here. This app enables you to create your own cartoon avatar and design your own personalized stickers, as well as cartoon memes and merchandise. Perhaps we’ve not got the same cartoon-culture as the US, or their style is too cutesy for our taste.

You may not have heard of Likee, but it’s being called a potential challenger to TikTok’s throne. The Singaporean video-making app offers a lot to users, which explains its rising popularity. This includes a huge choice of special effects to play with that frankly blow TikTok’s out of the water. Right now, the apps making big waves in Asia, but the western world, including Malta, could soon be catching on.