5 Electric Vehicles To Keep An Eye Out For In 2022 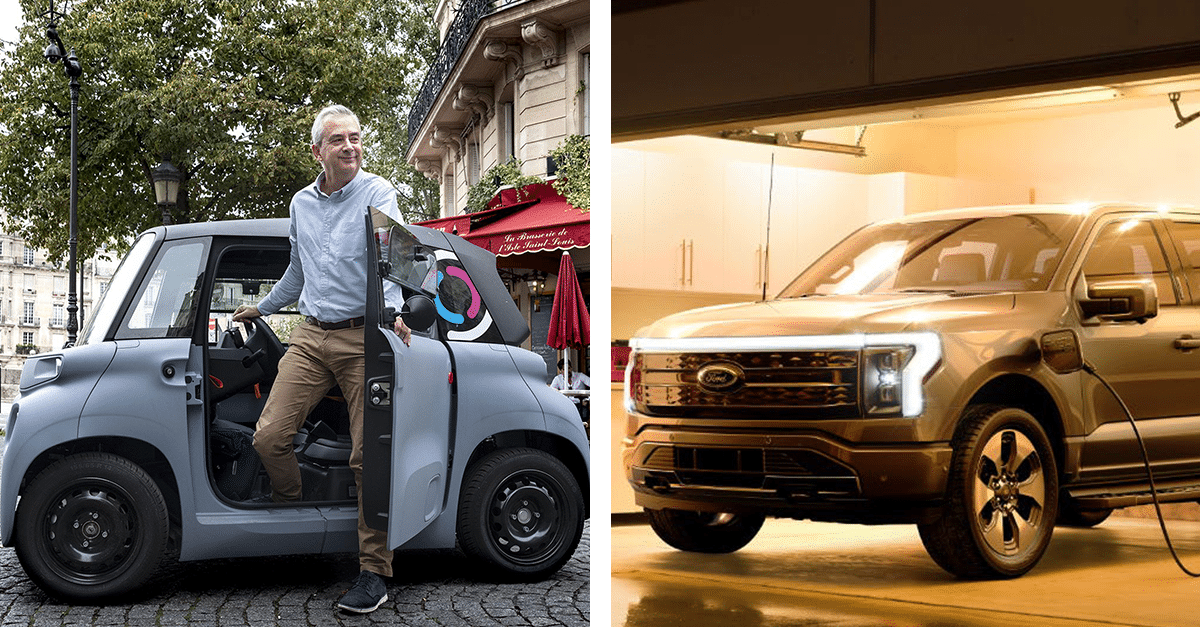 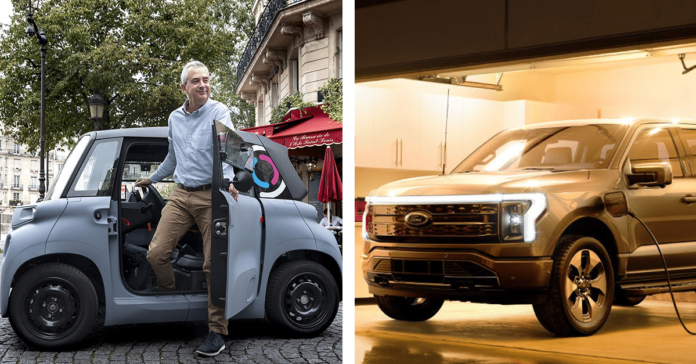 2021 was one of the best years for electric vehicle sales across the globe and Malta was no stranger to that. With probably over 6,000 electric vehicles roaming our streets together with plenty more hybrid vehicles aiding the push for more sustainable transport, the numbers are only set to rise in 2022. On that note, here are five electric vehicles we’re expecting to make waves in Malta in the coming year!

First on our list is the Citroën AMI, which will be by far the smallest vehicle on our list, measuring just 2.41m in length, 1.39m in width and 1.52m in height. This means it could either be the perfect urban vehicle for Malta or it could also be used as an adventure vehicle to get around Gozo or Comino. It’s also mightily sustainable too; every part on the Ami is 100% recyclable, except for the battery, which is 85% recyclable.

Coming with a top speed of 45km/hr and a range of 67km per charge, it’s great for travelling short distances and it’s designed for compact storage. So much so that it won the “Microcar of the Year” award at the GQ Awards 2021. Check it out in the video below!

Crossover vehicles have proved to be the vehicle genre of 2021, with so many people enjoying the best-of-all-worlds that crossovers bring to the table. One that we feel will be a great one for the coming year is the Kia EV6, fielding a distinctly sporty look and there are three powertrains to choose from, between rear-wheel drive, all-wheel drive and GT all-wheel drive options.

The 328-mile driving range and fast-charging abilities (up to 62 miles driving range in 4.5 minutes when charging at stations providing 250kW power) will probably make this vehicle a most-desired one for families around the island with its modern appeal, safety features and more spacious cabin.

Audi you do? Pretty good, thanks

The Audi A6 E-Tron will have plenty of car enthusiasts purring in anticipation of a vehicle that not only offers an almost-700km driving range but also packs an impressive 469 horsepower thanks to the two electric motors housed within. The 800V technology means 270kW recharging can get you to 80% charge in as little as 25 minutes, or adding 300km driving range in around 10 minutes.

The car is also aerodynamically fine-tuned, which means that even less energy is being consumed since there’s reduced drag on the chassis when driving. Eyes open folks, this one’s going to be setting the standard in its department for years to come.

Today, tomorrow, Toyota just keeps on delivering, and things are no different with their upcoming Toyota bZ4X. There will be front and all-wheel drive options to choose from, with a 500km range on the front-wheel option and 458km on the all-wheel drive. The digital key smartphone app will let the owner provide access to the car as they please, while Toyota say the battery will hold 90% of range capacity for the first 10 years of life, thanks to their water-cooled cells, which is a first for them.

Also a first is their steer-by-digital connection system, ditching the traditional steer-by-wire setup. Named One Motion Grip, the driver’s steering inputs are relayed electronically to the front tires, which means full-steering rotation in just 150 degrees as well as plenty more legroom in the front.

Ford’s best-selling vehicle in the USA, the Ford F150 got the electric treatment, becoming the F150 Lightning, but that was pretty much it; the design remained largely the same, though the power below the hood now comes in two shapes. The standard option provides 370km of driving range, while the Extended Range model gives over 480km. So, whether it’s for outdoor enthusiasts or local building contractors, the F150 Lightning gives you range as well as the power to tow up to 4.5 tonnes.

Your phone can be your key here too, same as the above-mentioned Toyota, and it comes with a raft of software updates that ensure it will remain one of Ford’s best-sellers for the foreseeable future, even in electric form.

What do you think of our electric vehicles list? Anything we missed? Tell us in the comments!