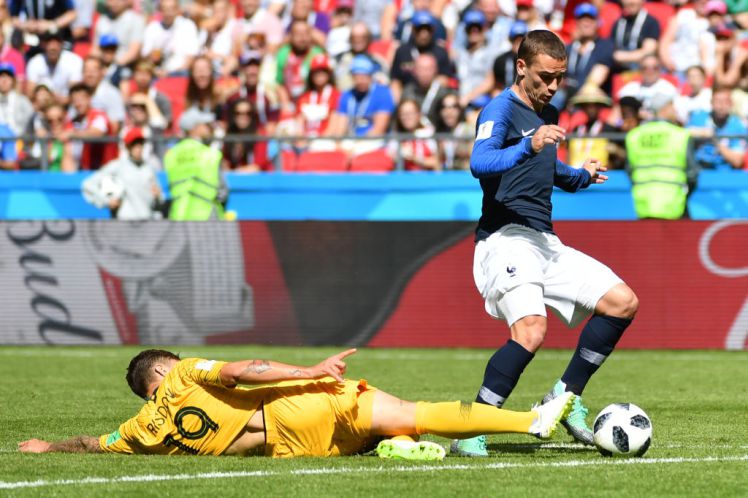 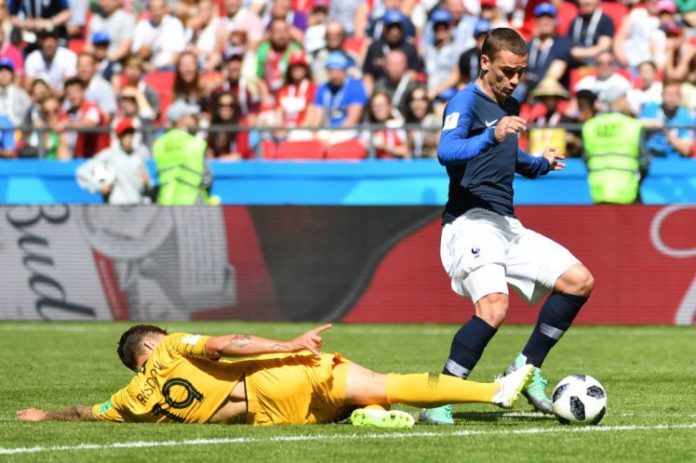 Last Saturday, history was made at the World Cup in an opening group stage match between France and Australia. The history being made was the first intervention of a video assistant referee in the World Cup that led to a penalty being awarded, which was calmly slotted in by Anthony Griezmann.

How did it happen?

Anthony Griezmann was through on goal when he went down in the box after a challenge from Joshua Ridson representing Australia, ruining his chances of finishing. The referee didn’t whistle and signalled for play to continue before the VAR informed the referee that it was, in fact, a penalty and needed to be looked at again using VAR technology.

After looking through the footage, it was concluded that it was a foul and the referee pointed to the spot.

Did the VAR get it right?

Australia was on the wrong side of history, as VAR was used in a FIFA World Cup for the first time to award France a penalty kick. Do you think it was the right call? pic.twitter.com/VQ3bm846JL

Who takes the decision?

If the VAR thinks it is a penalty, they can suggest that the referee looks over the replay again, to take the final decision. The VAR cannot take the decision himself, and the decision must always be taken by the referee.

What does VAR mean for football?

VAR isn’t something that will assure that mistakes will never happen in the beautiful game, but it will definitely help avoid a number of mistakes that could possibly ruin a nation’s hopes for taking home the World Cup. With this being said, the flow of the game can be slowed down when looking through replays, but this is the price you pay when wanting to play a game that is trying to become 100% accurate. 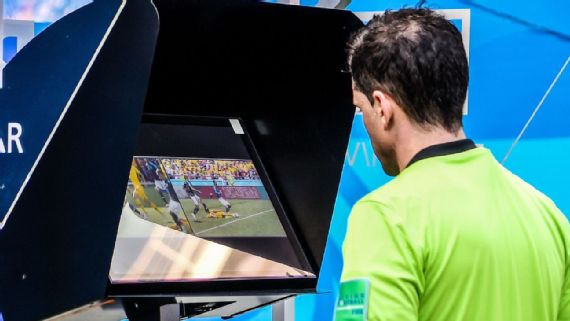 Who calls for VAR intervention?

It is not usually the referee that calls for a need of intervention using the VAR, but the VAR himself will suggest that the referee looks over the footage in slow motion from multiple angles, as sometimes tackles can look different from every angle.

Definitely not, the margin of human error definitely remains there and will remain there as long as humans are playing and participating in the sport. With this being said, VAR technology and staff will definitely help to reduce the errors that are made in super-important international games.

Do you think VAR is good for football? Tell us what you think in the comments below.