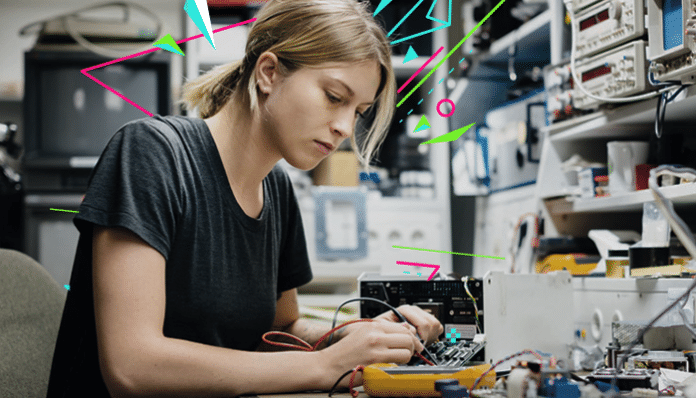 Let me get one thing out of the way before we start. This is not going to be one of those articles where I complain that we must hire more women in IT. I’m not going to point at this picture of Hello Games and point out that there isn’t a single woman, saying how dare they not have a female on the team. 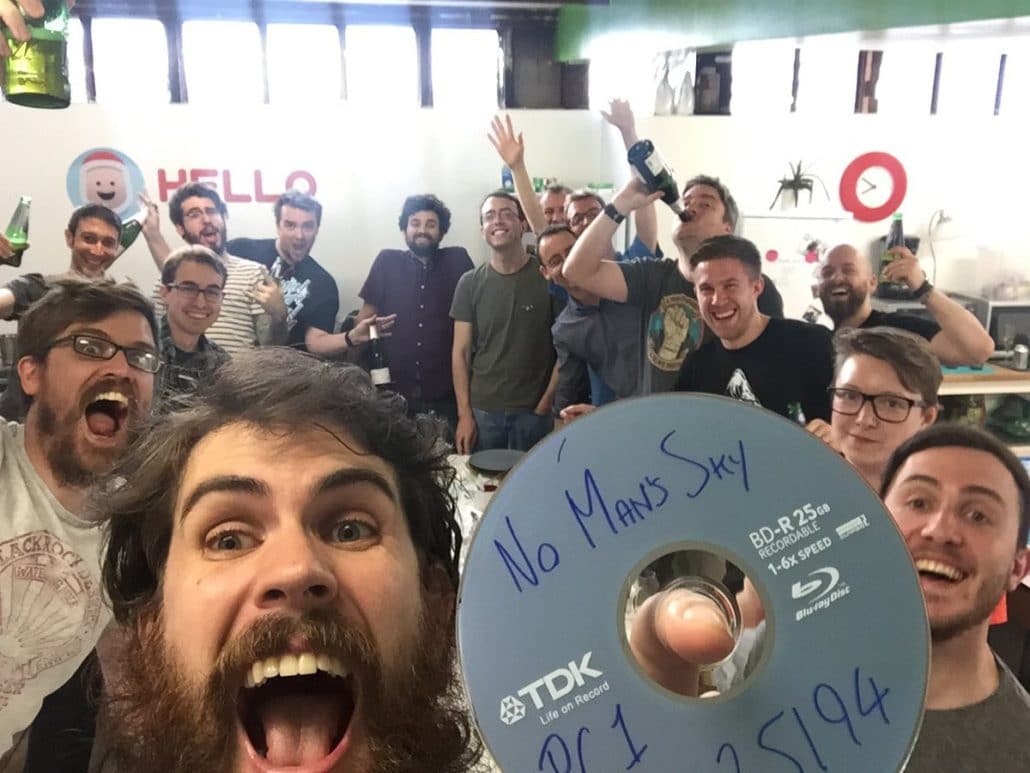 This will be about how when someone meets a woman working in IT, you’d think they saw a unicorn (I myself am guilty of this). Or how in the last 10 years, of the 1090 graduates from the Faculty of ICT, only 246 are women. How every year, of just over 120 graduates, only 20 or so are women, with another 18 graduating this year. We reached out to some of these women, and this is what they told us.

“Do you think you can keep up?”

Studying and working in IT isn’t a cake walk. There are a lot of factors that determine how well you’ll do in them. Whether or not you have a penis is not one of them. Good work can also be met with “Jesus that’s your work? I just thought you were bullshitting your way around”.

“You will be the only girl there”

Something we found common in the answers we were given was a particular distaste to this particular comment. It has more to do with the implied “Do you really belong there?” more than the probably accurate observation. It was also the idea that they would be “intruding” on a male workplace. One of the women commented that their co-workers wouldn’t make certain jokes around her, to not be “rude around a woman”.

“You have nothing to worry about job-wise…”

One of our respondents told us about this particular comment she received:

I’m not going to go into the merit of these kind of hiring policies. But this obviously didn’t go down well with her. “I’m sorry, I want to be selected for the job because I am a solid candidate, qualified and capable for the job not just because I’m a female. I felt that comment was more of an insult than reassurance”

None of the women we asked experienced outright sexism in the workplace. But, some of the women did comment about having to work harder to “prove themselves”. After which, the problems seemed to die down.

What can we do to bring more women in IT?

This is the million dollar question, which I think can extend further than IT. It’s mostly a question of culture and mentality, having to shake the idea of “Women’s Jobs” and “Men’s Jobs”.

We have already come a long way, and this mentality is already slowly breaking down. But, and it’s a big smelly but, we still have the problem that half the population is barely engaging in a very important industry. Most of the women we asked pointed towards not enough support in secondary and post secondary.

Choosing Computer Studies in form 3 seemed to be what cemented these women’s love for computers. Yet, peers, family, and even teachers either unwittingly, or deliberately push women towards more “female” jobs. Because IT is a “man’s world”, and there is no place for them there. The problem only gets worse the higher up you go. So it’s little surprise that many just give up.

Are you a female working in the tech-sector and have had bad experiences? Tell us about them by sending an email to [email protected]