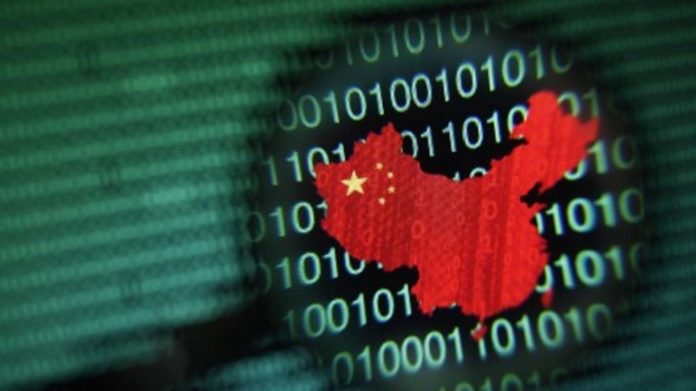 China definitely has the least internet freedom on the planet, even placing last on Freedom House’s global internet freedom rankings. China’s people are being censored behind the Great Firewall which is a vast and complex information control system that virtually has the power to affect anything a person in China does online.

The Great Firewall has employed various tactics, some of which are subtle and others extremely blunt and obvious, so we thought we’d take it into our hands to give you some inside information on how the Chinese government is censoring its people online:

Imagine, being at work and not being able to log on to Facebook, for obvious reasons. Although these bans go on for after work hours and every person in China is affected. Chinese are not able to access tech giants’ websites such as Google, Facebook, Twitter, IMDB and YouTube. China to date has blocked over 6,700 different domains, with 150 of them forming part of the top 1000 domains on the web. 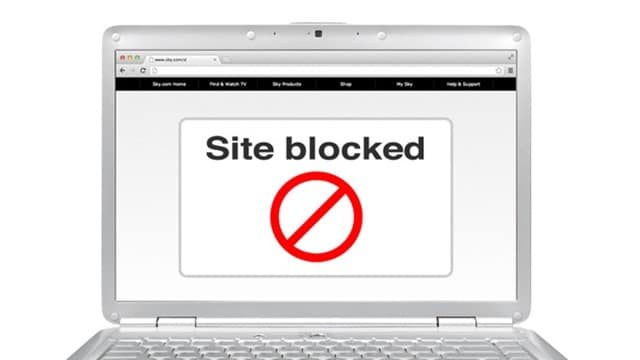 Any content that the Chinese government might have some sort of objection to, can and will be removed from the internet. For example, advertisers and TV producers were forced to stay away from using trendy internet expressions and instead were forced to use traditional Chinese terms. China even went as far as banning specific television shows from the web, such as The Big Bang Theory. 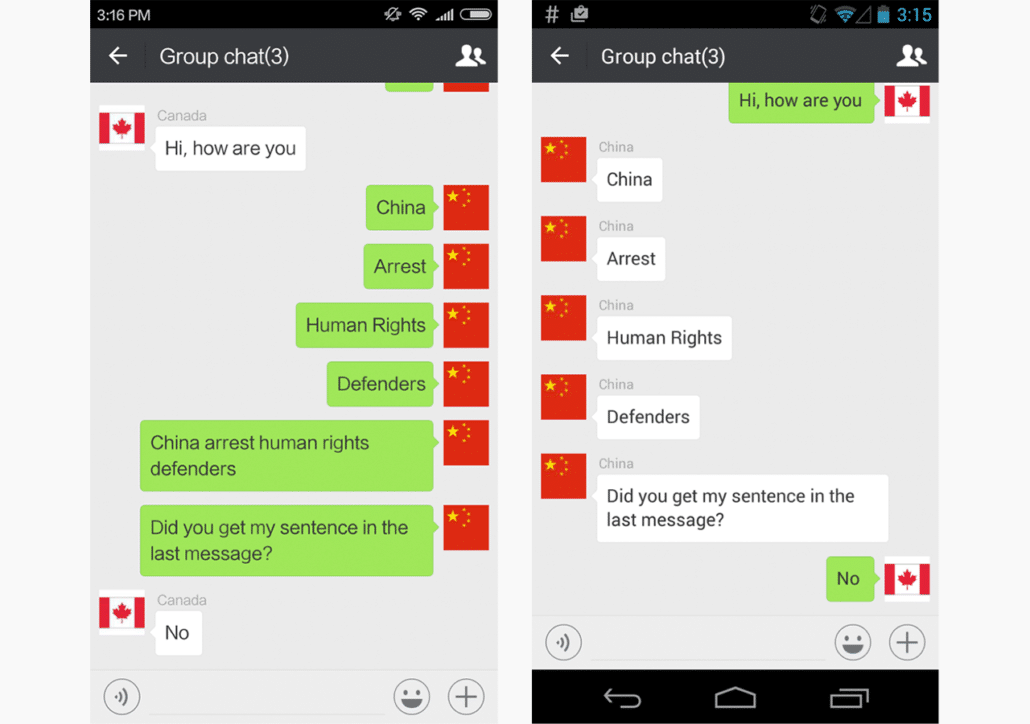 You might have noticed that games like World of Warcraft and League of Legends having separate servers for China. The versions of games launched in the country have been altered and censored to ensure they pass the Ministry of Culture’s inspection. Music streaming services that are available in China are required to police the music before making it publically accessible. 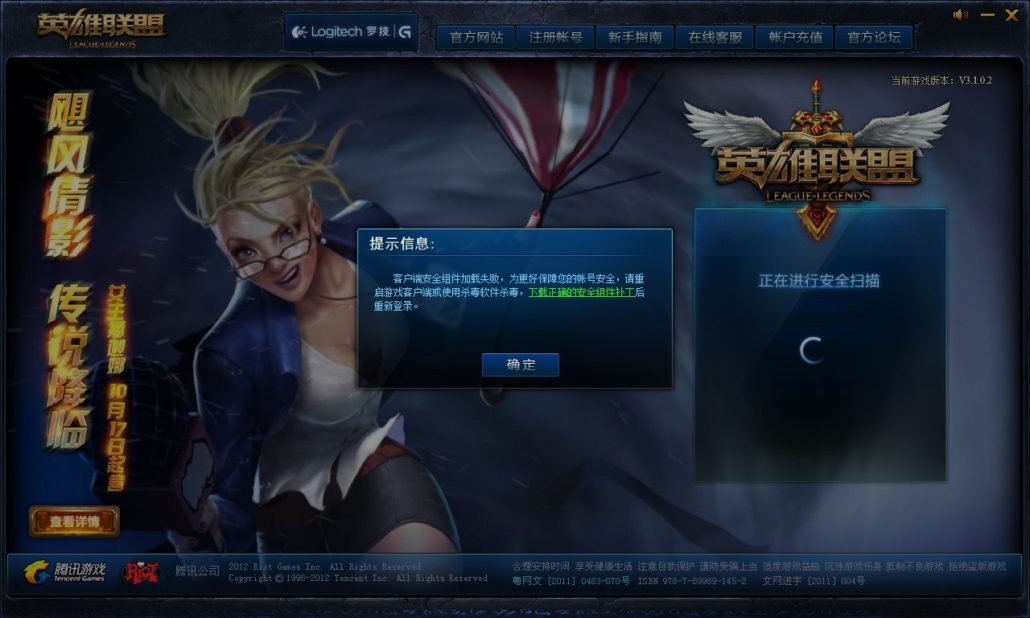 You can search whatever you want… unless you use a search term that is blocked. China blocks certain keywords from being searched in order to prevent the spread of undesirable information. China even went as far as blocking the keywords “the truth” for a brief period in 2012. 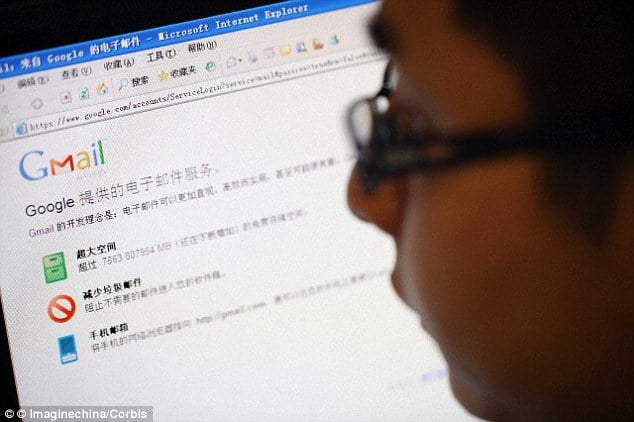 If all else fails, turn it off. China used this tactic and completely shut off the internet once back in July 2009 when Xinijang was hit by divisive ethnic riots that claimed the lives of hundreds of people. The internet was restored for the Xinijang province after almost a year of no internet use, affecting over 20 million people. 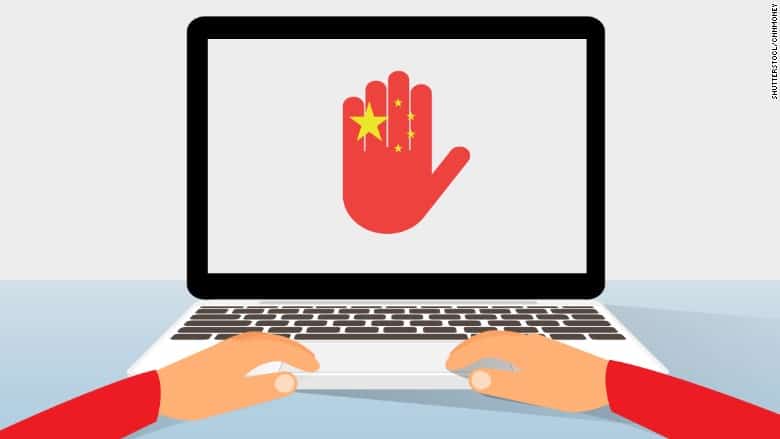 On the whole, the Chinese internet is quite restrictive and the Chinese can’t do much about it unless they want to risk surpassing the Great Firewall and risk serious jail time.

Do you think the internet should be censored? Tell us what you think in the comments below.