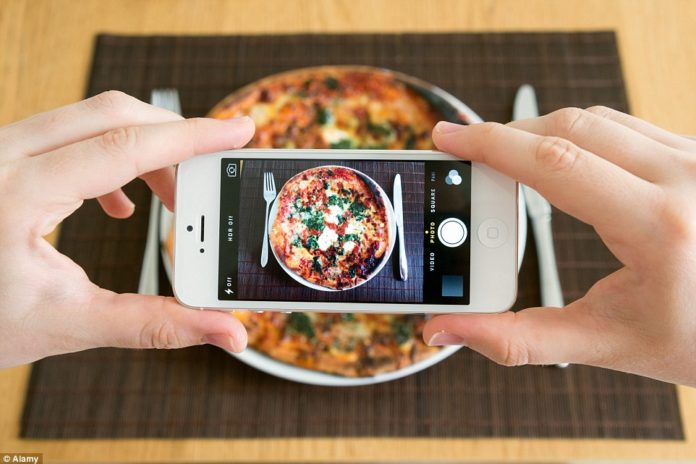 From 2004 until today, social media has evolved alongside the human species becoming an integral part of our lives. We have to say that although social media has provided some powerful tools that help connect us, there are a more than a handful of things that have went wrong with the integration of social media into our lives.

We spent the morning at Gadgets HQ reminiscing about life before 2004, back to the days when we didn’t document our every move in perfect curation for the gram.

When meals were literally just meals

A hot meal at that. Today, food outings have more or less become a gathering of iPhones and selfie sticks, a 15+ shot photoshoot for the perfect #foodporn gram, followed by finally enjoying a cold meal with our friends whose eyes are glued to their screens. 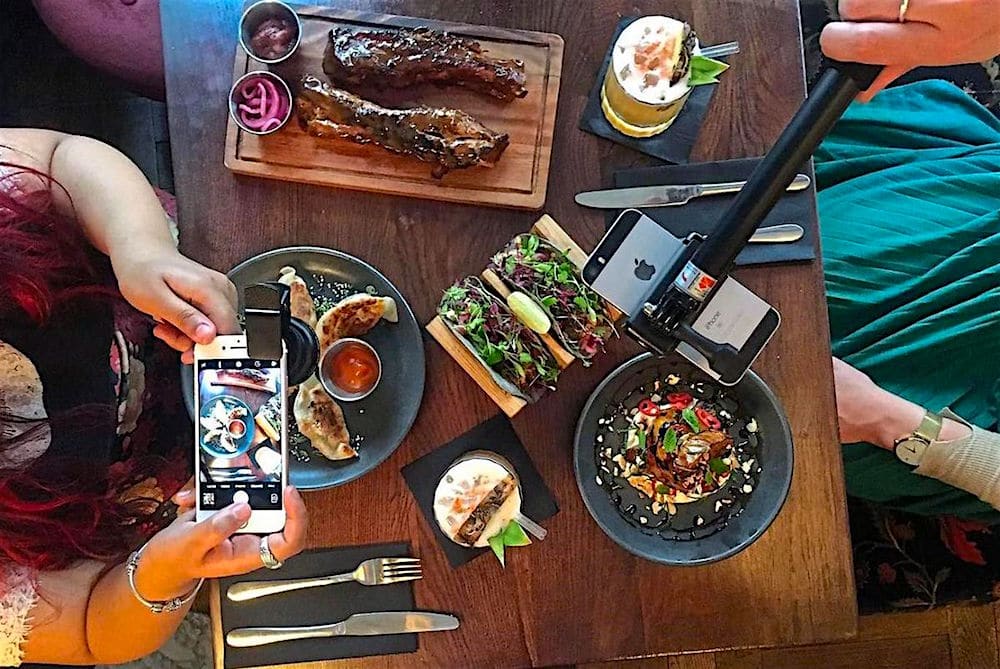 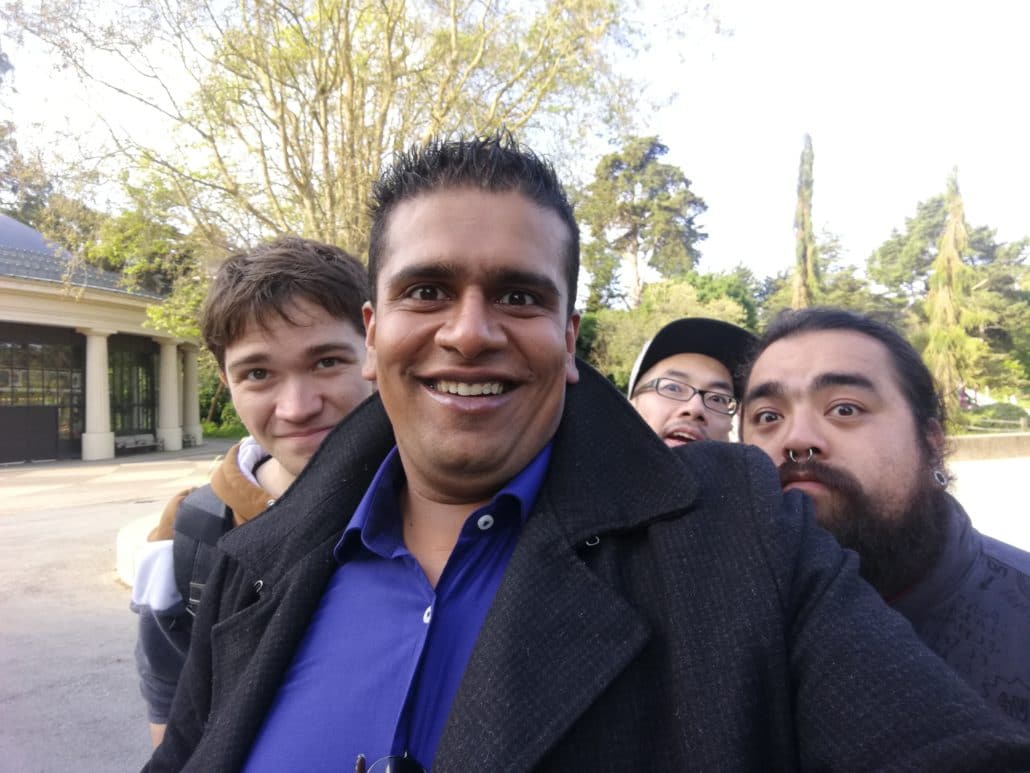 Stupidity has become the norm 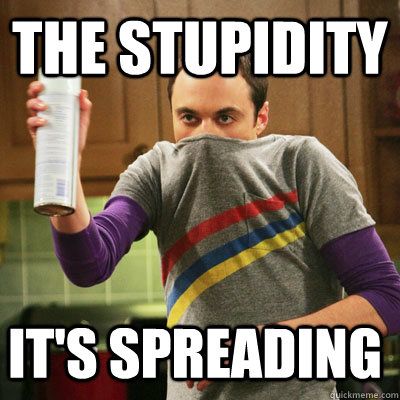 Social media has given us a voice which can easily be abused. People under the disguise of usernames like chrisilbomber24, feel the need to spread their opinion and often times hate messages across the web. 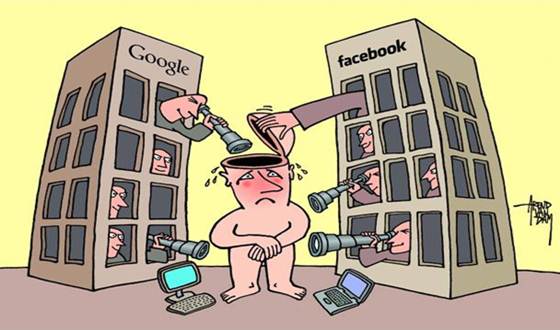 The only privacy you may think you have is in your head with tech giants selling everything we do on social networks to our friends snapping 24/7. Here at Gadgets we have a rule of thumb: understand that everything you put on the internet is there to stay. 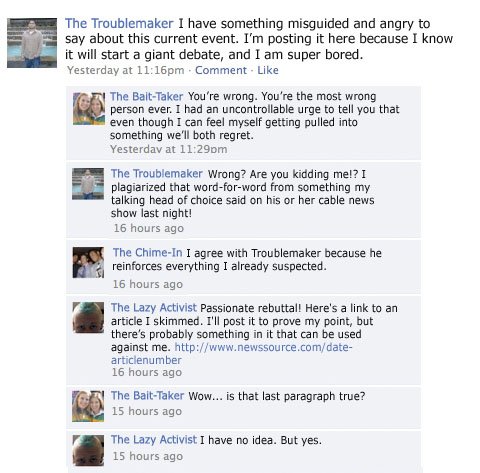 Political debates are no longer just political debates. In Malta when the opportunity to “politically debate” on Facebook comes up, this is code to personally attack the other human in every possible way.

Do you think social media is helping our ruining our society? Tell us in the comments below