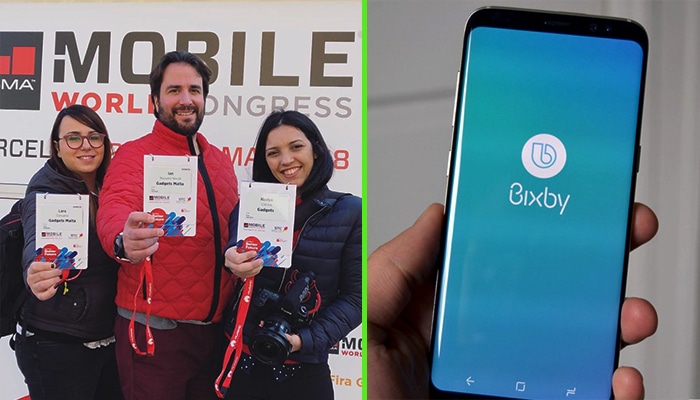 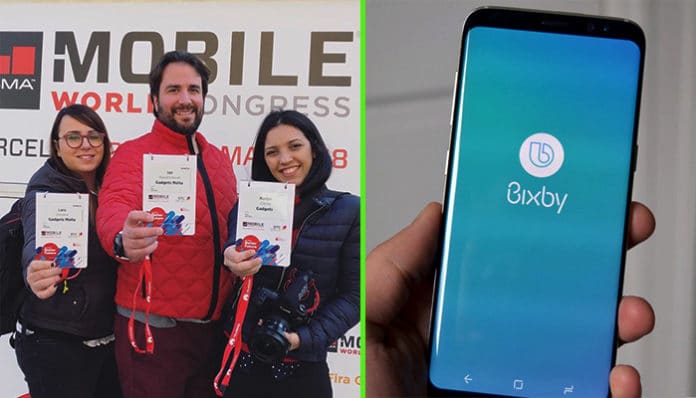 After months of waiting for the anticipated release of the Galaxy S9, Samsung’s flagship has arrived. Gadgets had a first look at the new Galaxy at the Mobile World Congress in Barcelona on Sunday. 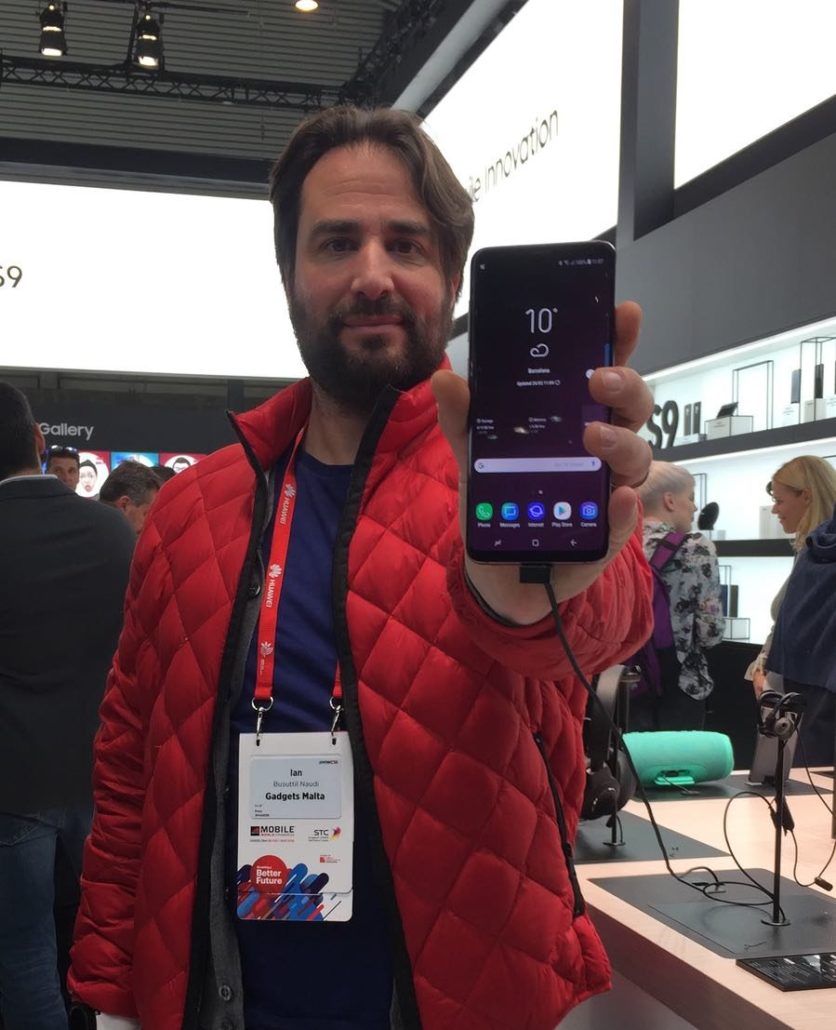 These are some of the new features:

Gadgets’ very own Ian has been using the S8 flagship phone as his daily driver, so we were dying to hear his opinion when he got to experience it first hand at the world’s largest smartphone conference.

What Ian likes about the Samsung Galaxy S9

What Ian doesn’t like about the Samsung Galaxy S9 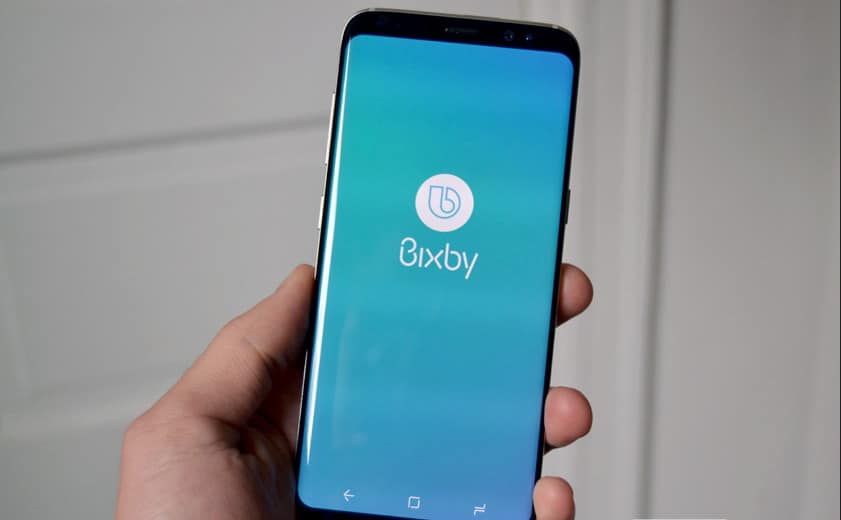 Will Ian upgrade to the Samsung Galaxy S9?

This is definitely a step up, but the improvements and changes are not substantial enough for him to upgrade to the latest flagship release from Samsung especially since the 64gb version is priced at €999 from the Samsung website.

For all of you Samsung users, what do you think of the new Galaxy S9? Will you be making the upgrade?