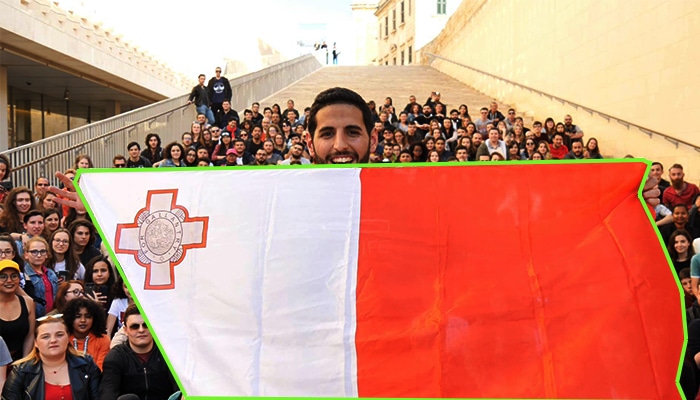 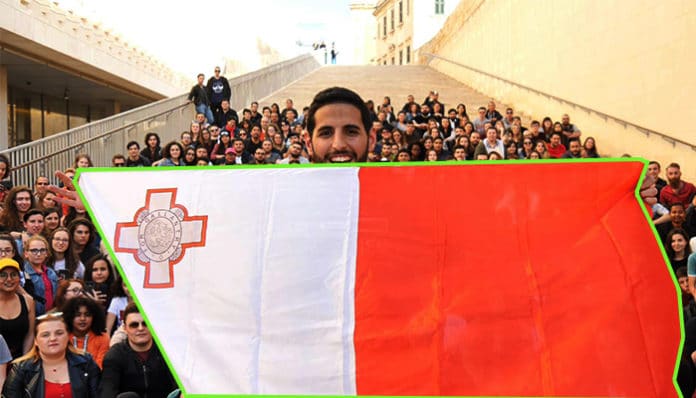 Nas Daily, a viral Facebook vlogger, has been travelling from country to country for the last 700 plus days making short yet powerful one minute videos to spread positivity and diversity.

Currently in Malta, Nas has been making headlines on his extended trip with his powerful videos. From having a huge meet up in our capital Valletta, to getting attacked in a local shop and turning it into a lesson about diversity and acceptance, Nas Daily seems to have done it all in Malta. Now, Nas in his most ambitious project yet, is throwing a festival.

The Oh My Malta festival this April will feature music, bands and maybe even the President all with the goal to make his hit slogan “Oh My Malta!” the official country tagline for tourism.

Everybody is invited, Maltese or not, with Nas highlighting that anyone who makes an effort and comes from outside the country for the event will get to meet him personally! Nas hopes to see 1% of the population at Malta’s capital for the Oh My Malta! festival.

Will you be going to this festival? Let us know in the comments below