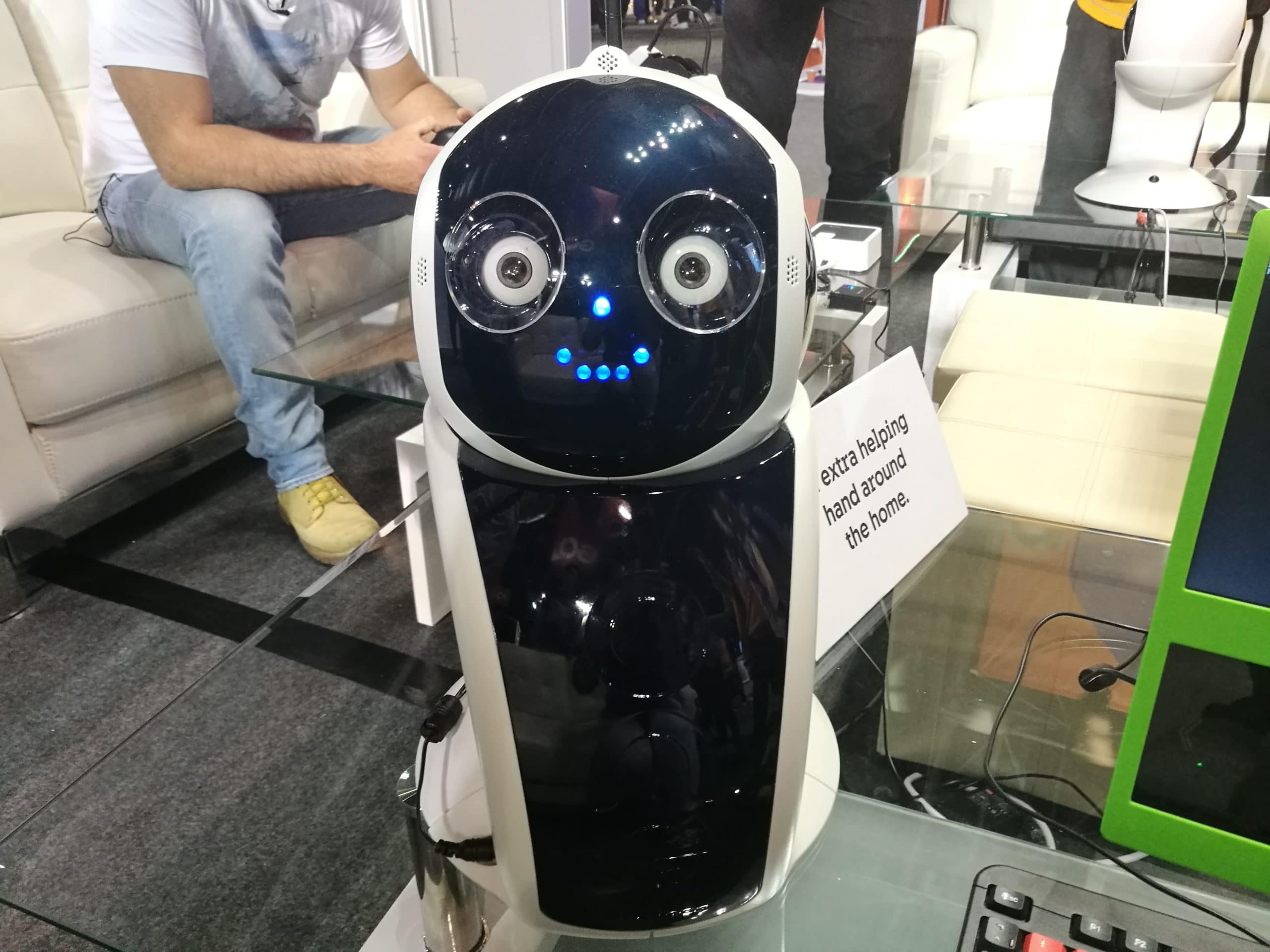 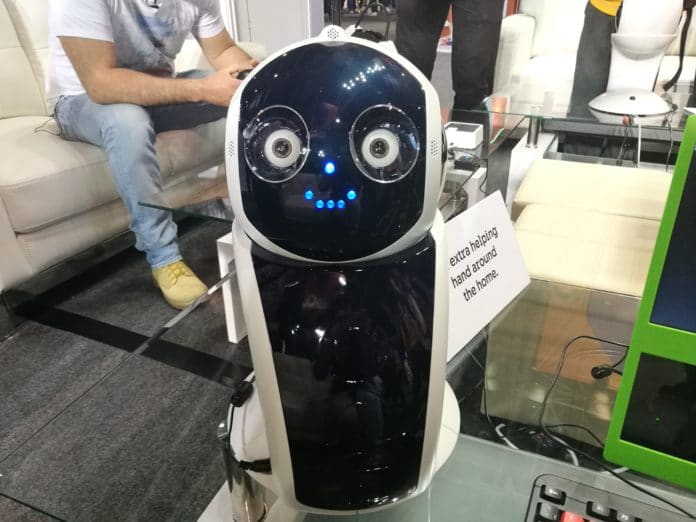 Robots are taking over. At least at the Go Malta Robotics Olympiad they are.

If you haven’t made your way to see these robots in person at the Go Malta Robotics Olympiad, you’re still in luck! The olympiad continues tomorrow and Sunday at the MFCC.

Here are just a few of the robots amongst all of the workshops, coding and gaming galore that you’ll be sorry you missed.

QBO is a robot with artificial intelligence. Cheekily branded as the “companion that actually cares”, we got to meet QBO at the GO stand at the Go Malta Robotics Olympiad and were mind blown from his capabilities. QBO’s head can even be removed to turn it into a mobile body! The QBO is capable of maintaining eye contact and even recognises people it has come across before. 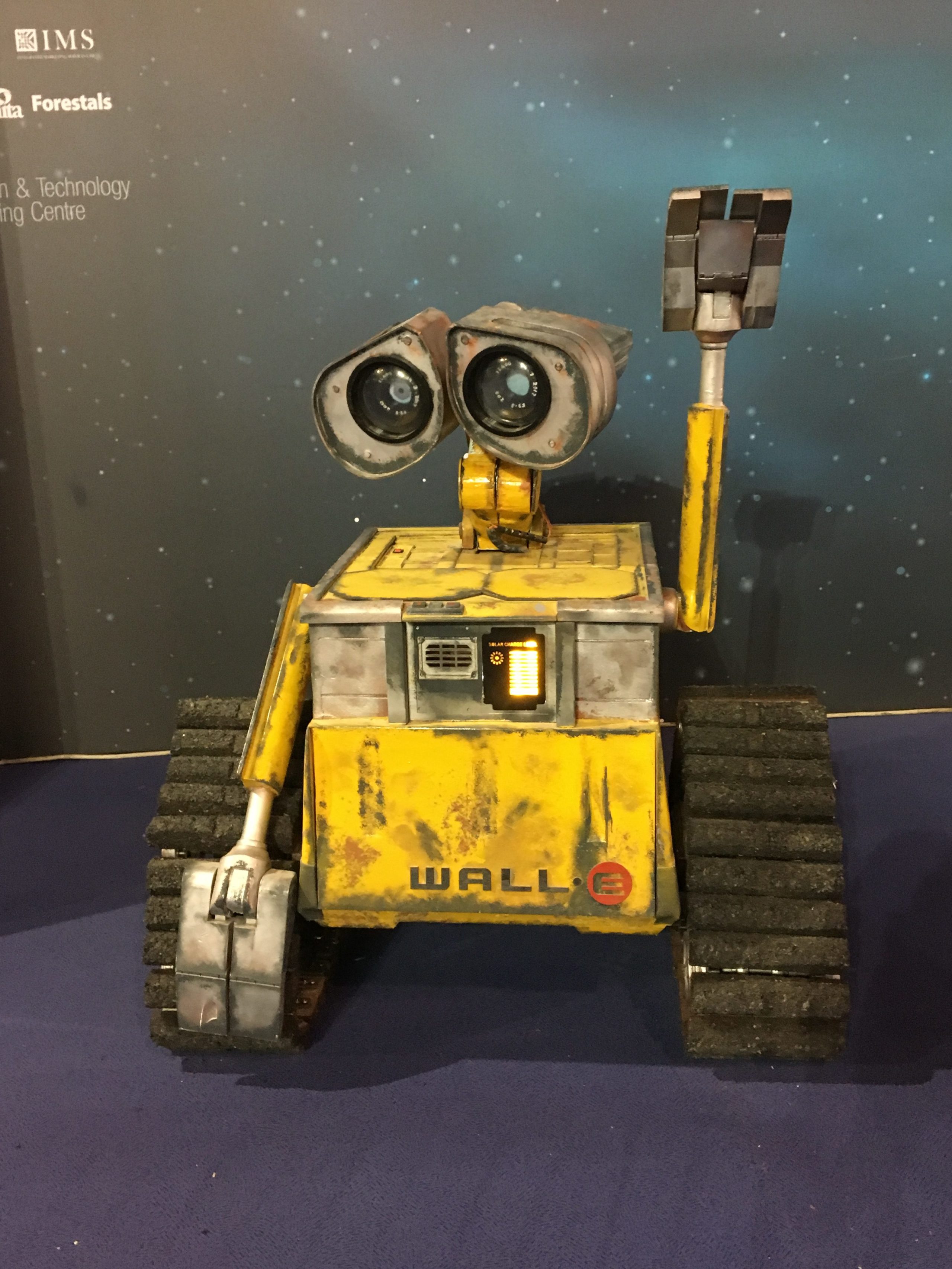 We got to see a life size version of the iconic Wall-E robot from the movies! Wall-E is equipped with a camera used for visual tracking. Wall-E can even turn his head horizontally and vertically using a servo. Wall-E can also track motion, colours and faces in two dimensions. 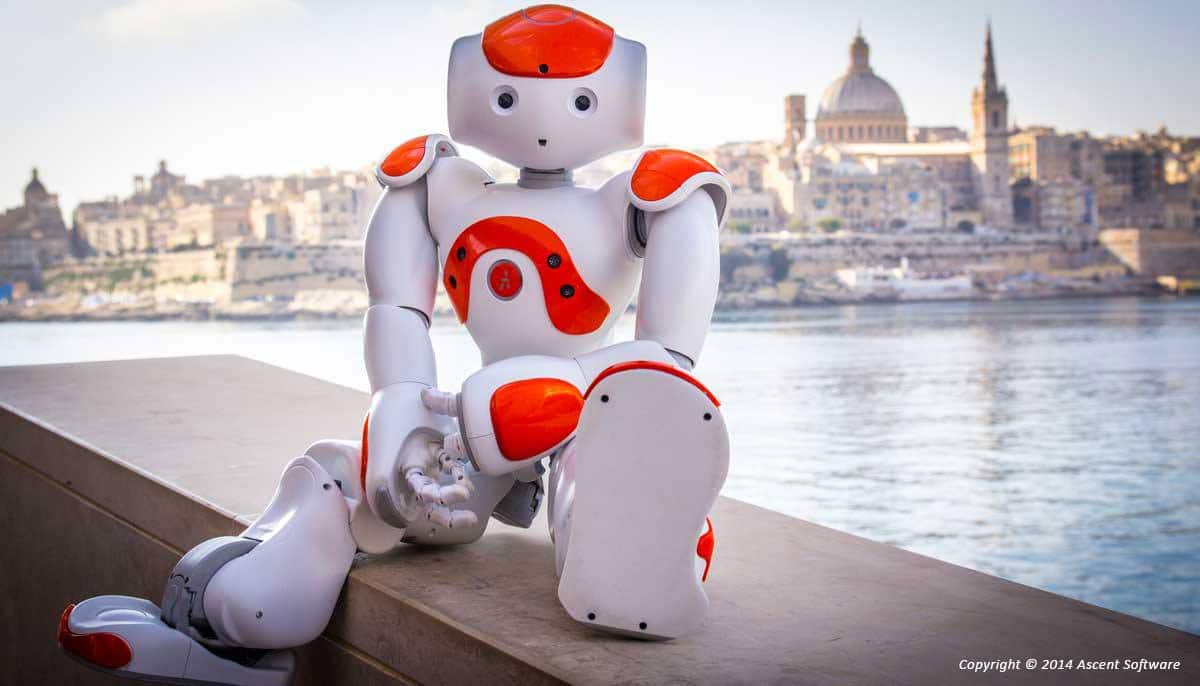 Ninu is a humanoid that has been working at Ascent Software in Malta for 2 months. Thanks to a combination of technologies, Ninu is able to understand, interpret and act in complete autonomy. 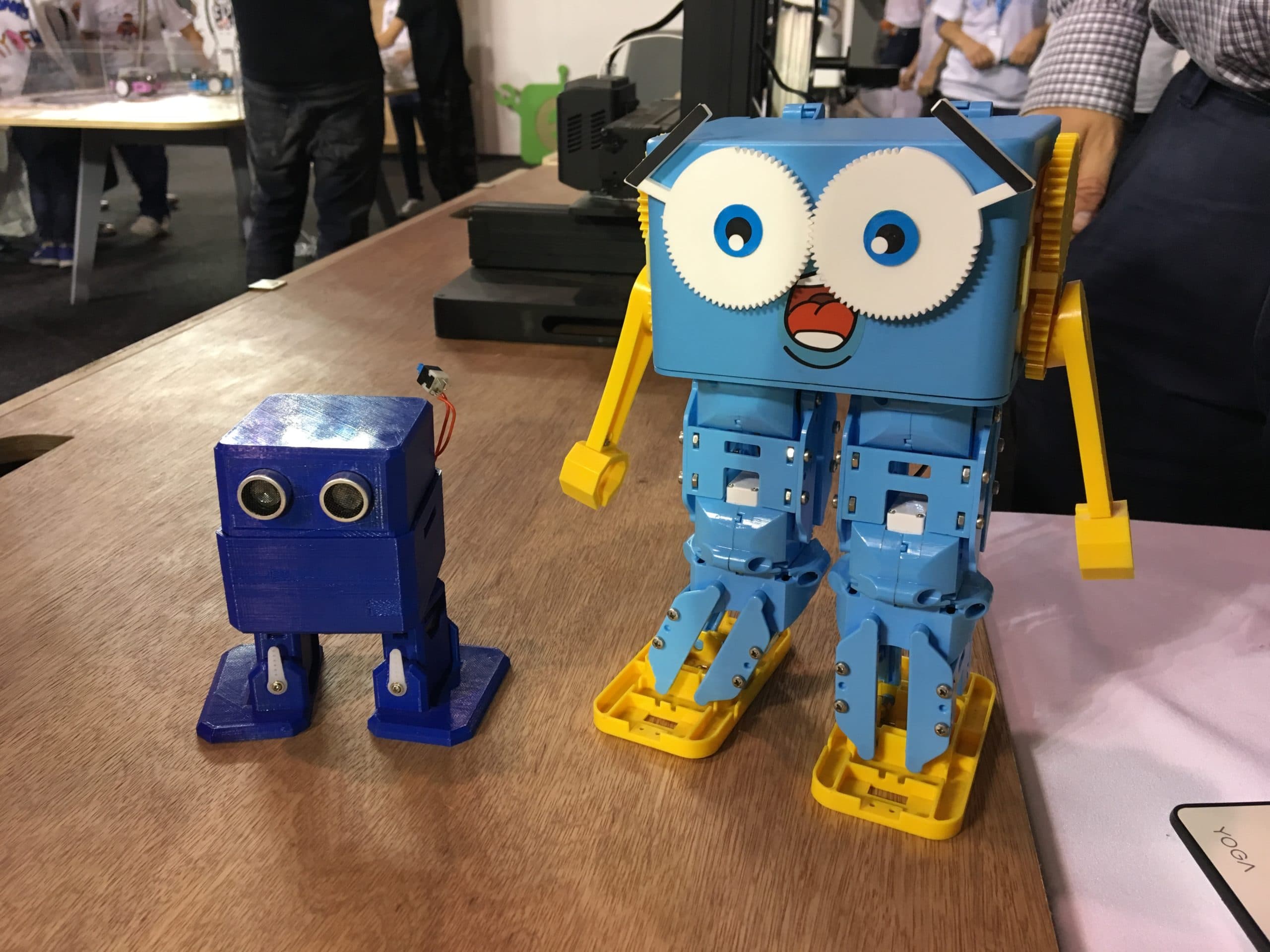 Marty is a cute raspberry-pi powered, 3D printed robot aimed at educating children with robotics and programming. Marty is a robot that can be 3D printed by everyone, who has a 3D printer (and a day’s worth of printing of course). You have the choice to power it using Raspberry-pi or an arduino. 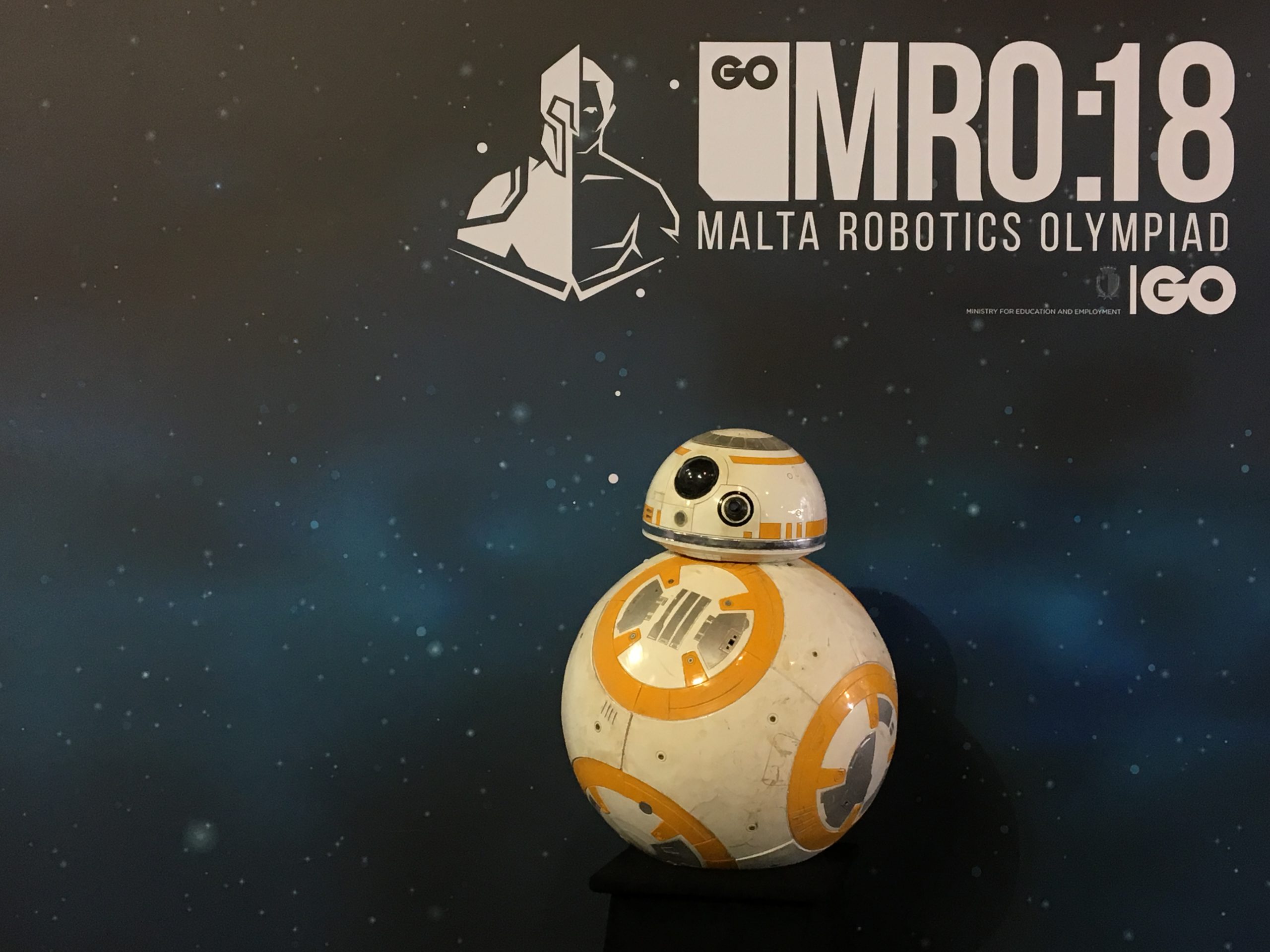 Calling all Star Wars fans! BB-8 Droid has been brought to life, making all kinds of weird sounds to wow the public and excite the Star Wars enthusiasts. The robot is powered using an app. It can be set to patrol and watch your droid explore autonomously, make up their own adventure and even guide BB-8 yourself.

What’s your favourite robot from our list? Tell us in the comments below!