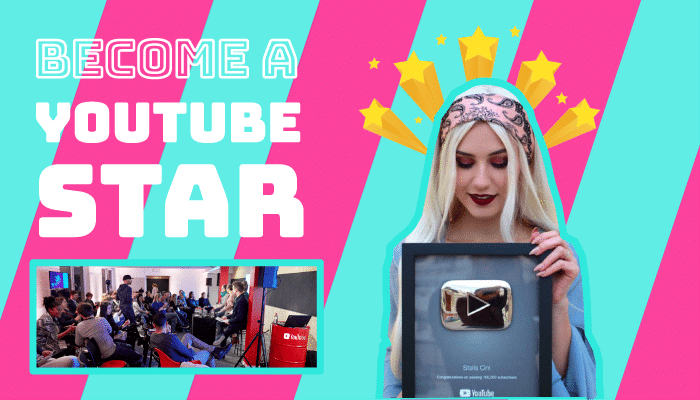 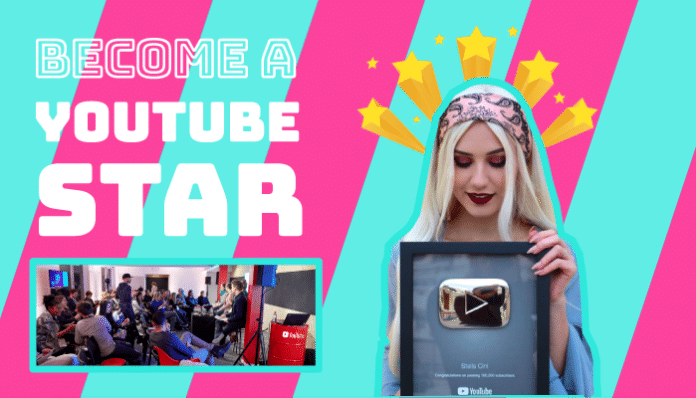 MEP Francis Zammit Dimech organised a free event at the University of Malta Valletta Campus “Find your voice in the digital age – how to share your story and engage on YouTube”.

At the fully booked event, led by foreign representatives at YouTube and presented by local YouTube star, Stella Cini, attendees learned tips and strategies on how to effectively communicate and tell their stories online.

The event kicked off with 19 year old Stella Cini, who has managed to maintain a very stable community and following on all her platforms, despite not being able to monetize her videos.

“I hope one day you can feel the exact same. The pride when you create something out of nothing.” – Stella cini

Stella told her story explaining that it all started four years ago with her love of hair and braids. She wanted to show friends her beauty tips, but because of her social anxiety, she found sharing on YouTube more comfortable.

She started off with 10 views and along the way, she discovered that she loved creating something out of nothing. Fast forward four years later, 150K subscribers, a silver play button and incredible fan base, Stella Cini is a local and international YouTube star.

Stella encouraged the eager audience by saying “I hope one day you can feel the exact same. The pride when you create something out of nothing.”

MEP Francis Zammit Dimech continued the presentation with the fact that Maltese YouTubers cannot monetise from their YouTube videos with Google Ads. He pressed that “Malta needs to be included in this program”.

YouTube Malta founder and petitioner Fabian Borg spoke at the event. Borg started off a petition for Malta to monetise on YouTube which currently has 3,700 signatures on the cause including the Prime Minister Joseph Muscat and 33% of the members of Maltese Parliament.

Italian YouTuber Lea Cuccaroni took the stage, telling her story of how she started her channel when she was only 14 years old. In fact she’s still in high school with nearly 400,000 subscribers!

She explained that the comments are one of the most important parts for her YouTube experience. YouTube is also a place where she feels really inspired by her engaged community and by other YouTubers. She also said that she talks to some of her viewers in private and considers them her friends.

“Anyone can do it as long as they have positivity to share.” – Lea Cuccaroni

The event was then broken up into four different workshops (for personal and business channels for YouTube) to be given training. We were met by Anna who opened with a talk on “why personal branding matters.”