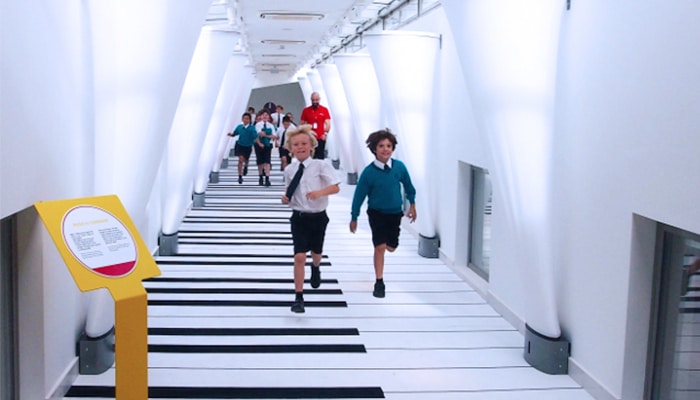 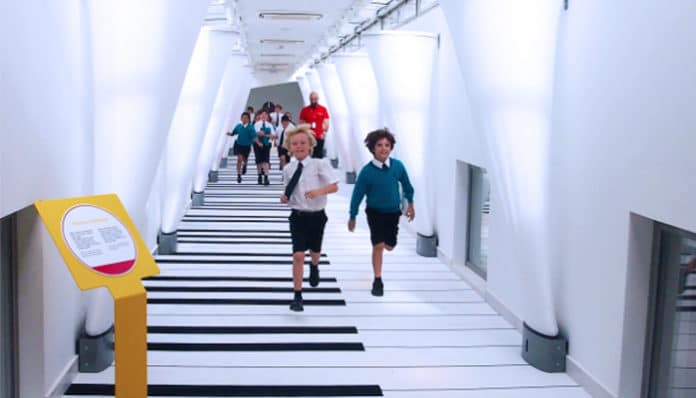 Esplora, the only Interactive Science Centre on the island, situated in Kalkara, is the place to be for children, parents and guardians to experience exciting hands-on science. 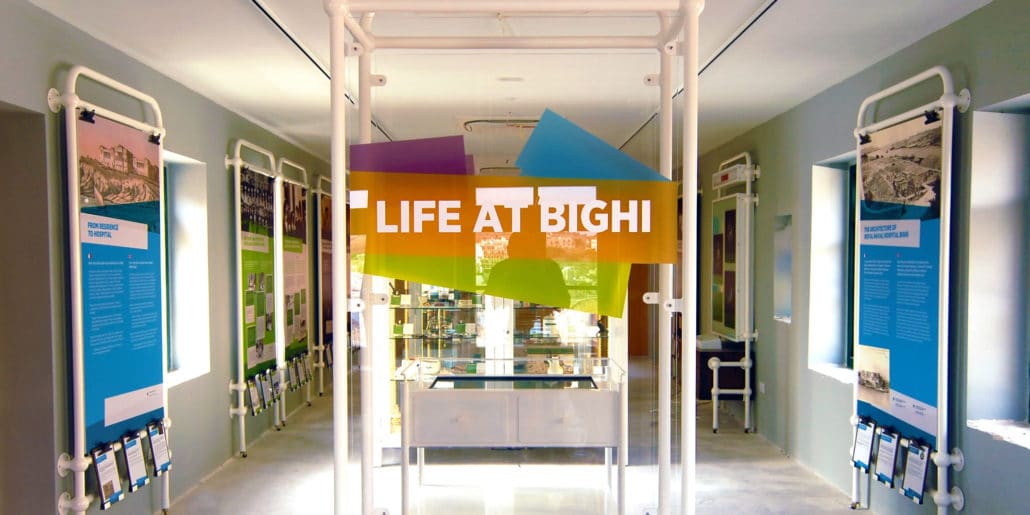 Throwing Easter into the mix, along with loads of fun and interactive science projects, Esplora have come up with an event that ties in both in order to keep your children excited while learning.

The team behind Esplora have organised a number of science fueled stations, starting off with Egg-Nebulas. Participants will be painting real eggs like real nebulae using a very simple chemical reaction.

The next station is the Egg-Catapults where participants will be challenged to build a bridge out of paper than can withstand the weight of an egg with limited resources.

The third station is called Paper-Bridges, where participants will be put forward to the challenge of building a bridge out of paper that can withstand the weight of an egg with limited resources.

The fourth and final station is called Eggs-periments, where the presenter will be performing a number of experiments and demonstrations, keeping to the theme and using everything egg. All the experiments that will be demonstrated are safe and can be done at home!

To give you an idea, here is an event we recently covered at Esplora.

There will be a science show called Sounds Amazing aimed at showing how sound is produced and how it can be altered, how it travels to reach our ears and how one can make his/her very own instruments. You’re in for some bangs! Along with all this, there will be various other workshops where participants can paint eggs, build egg towers, give it a shot at face painting and so much more! 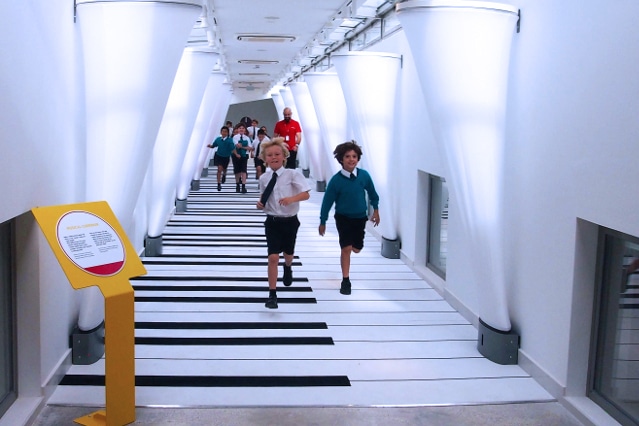 The Egg-citing Easter event is going to be held on the 3rd and 4th of April and tickets can be bought from here or from the door. 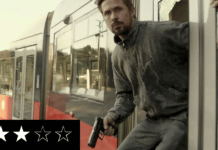