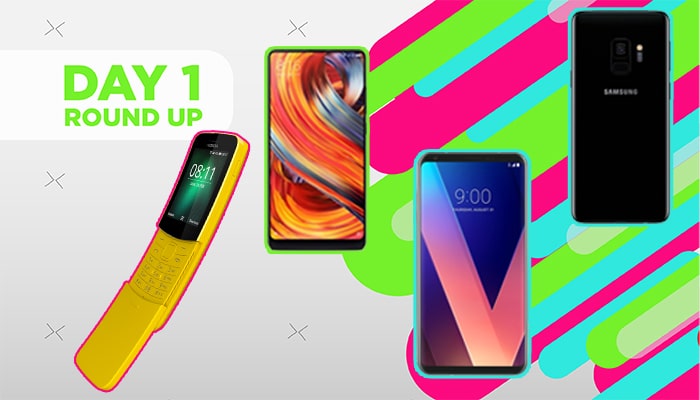 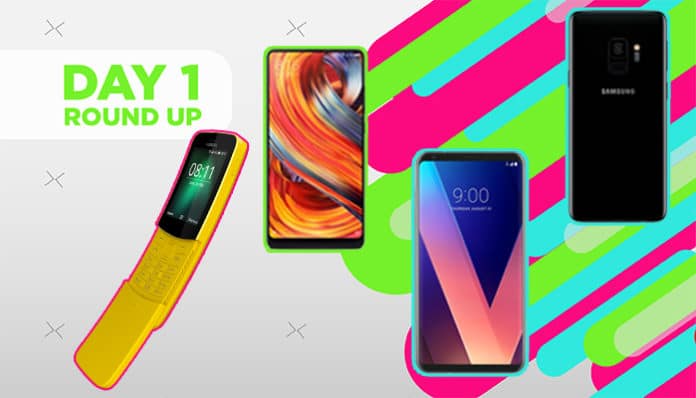 After a jam packed first day at the Mobile World Congress in Barcelona, it’s needless to say that we were blown away by the groundbreaking technology being introduced into our lives at this year’s event.

With stands booked from companies like Nokia, Huawei, Smart, Sony and so many other huge companies setting the pace in the technology industry. We didn’t know from where to begin.

Here is a list of our favourite Gadgets we saw at the opening day of the Mobile World Congress (in no particular order): 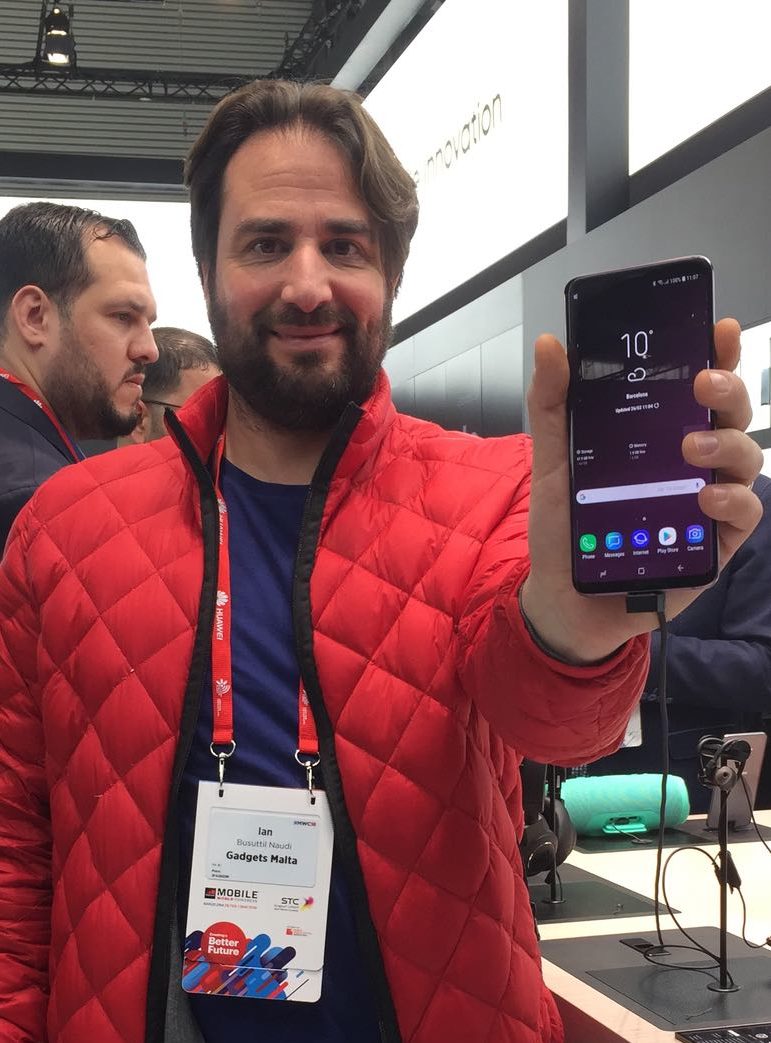 Nicknamed the “Banana phone” from the Matrix. After launching a redesigned Nokia 3310 with 3G, this year Nokia have come out with a modern take on the phone. The phone features an iconic slider that covers all the hardware buttons, which can be dragged down to answer a call and slid back up to end the call. The 8110 is more capable than last year’s relaunch of the 3310. Featuring 4G for very fast data and the fact that you can use apps such as Facebook, Twitter and Google Maps is a huge upgrade from last year’s relaunch. You even get a few days of usage on a single charge. 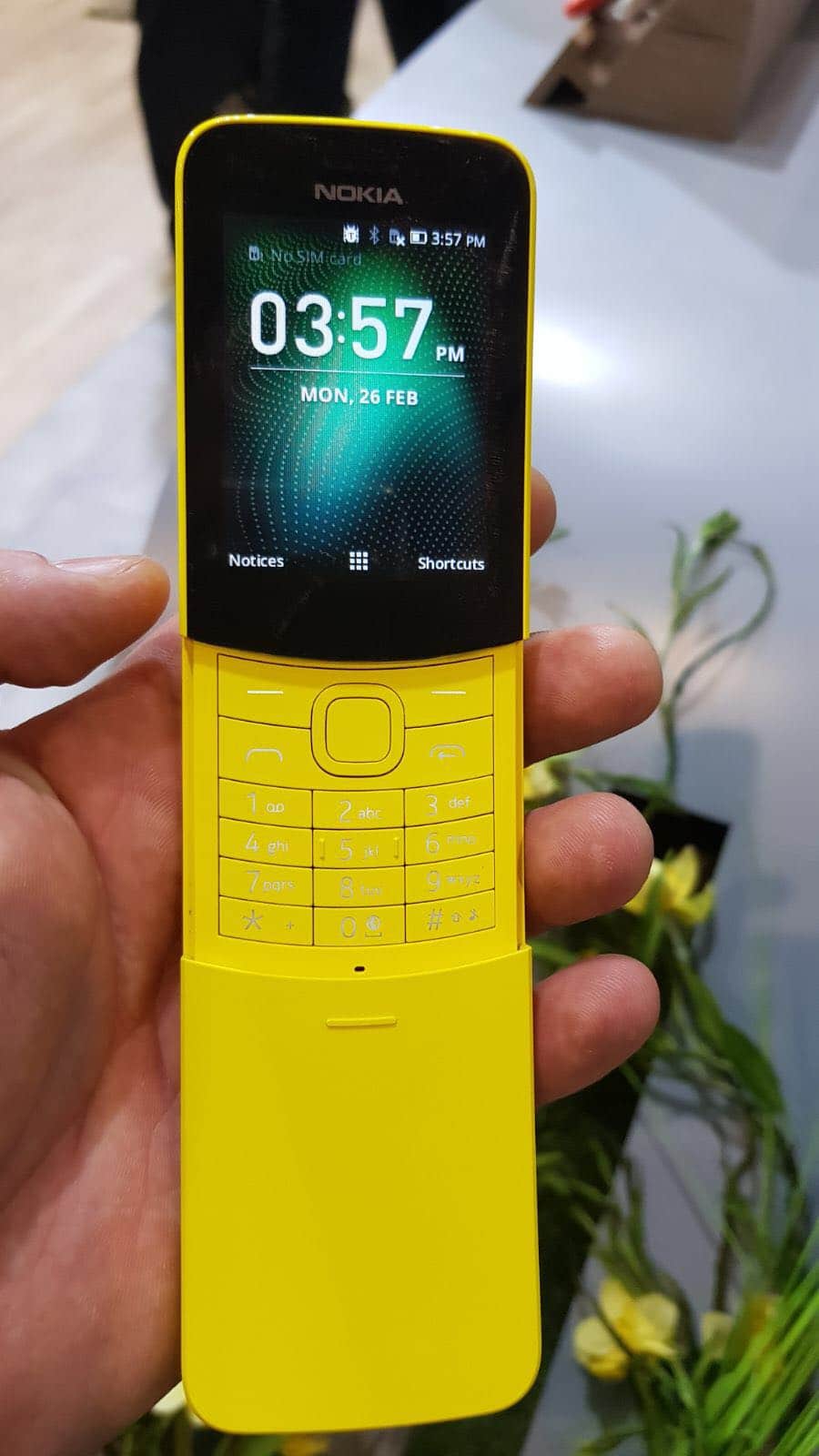 The next edition from the seriously underrated LG V30. The LG V30s ThinQ has been boosted in RAM taking it to 6GB from 4GB. Memory has been doubled from the previous version to 256GB. The most significant change is the camera now offers Vision AI. This means that your camera can more or less tell what you are looking at through the viewfinder. 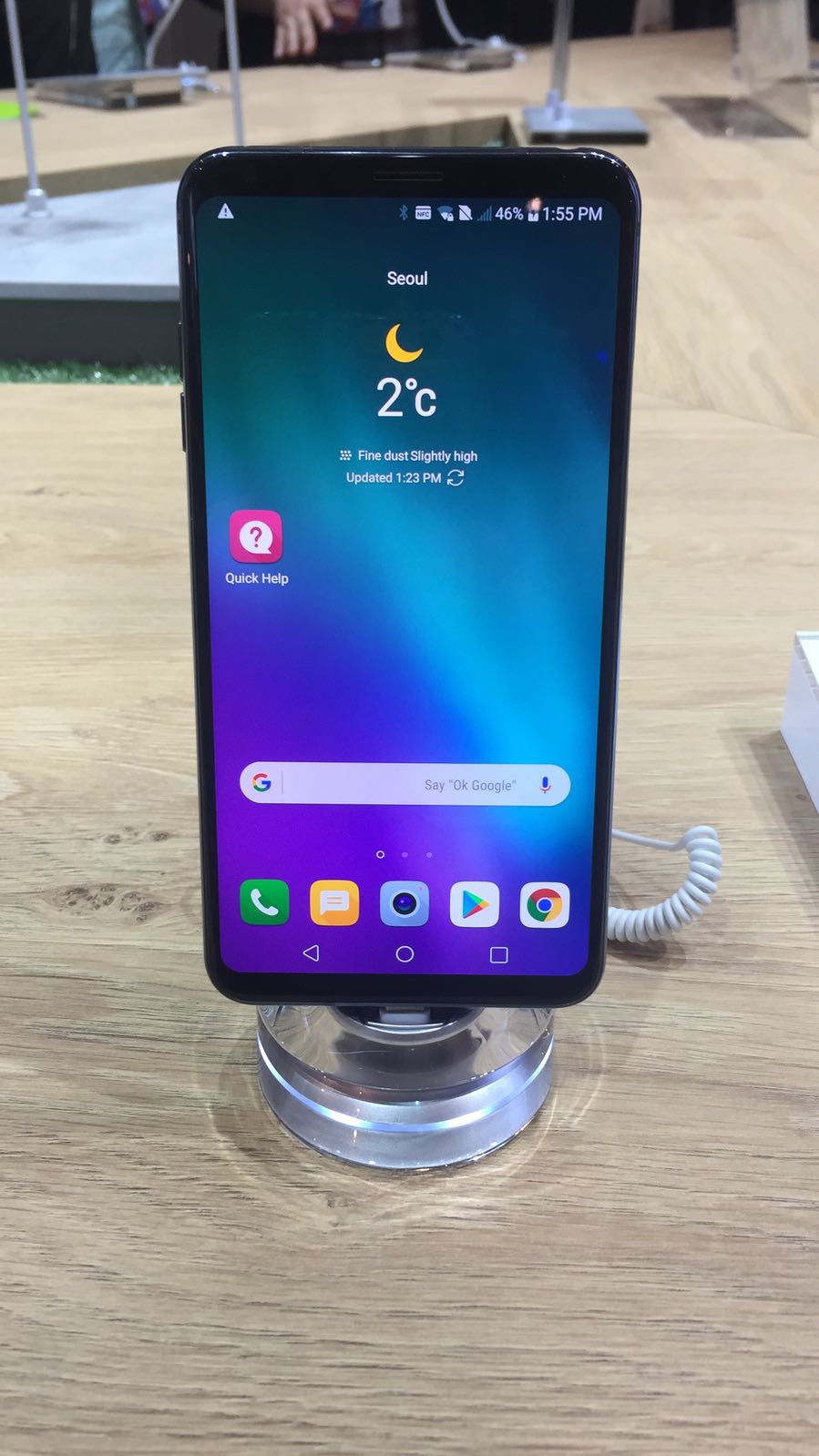 Nokia seem to be getting back into the flagship smartphones game. The Nokia 8 Sirocco features an OLED display with reduced side bezels with curved edges. Right above the fingerprint sensor at the back, sits a dual-lens Zeiss branded camera. The phone packs 6GB ram and 128GB storage with fast charging. This version of also features IP67 dust and water resistance. 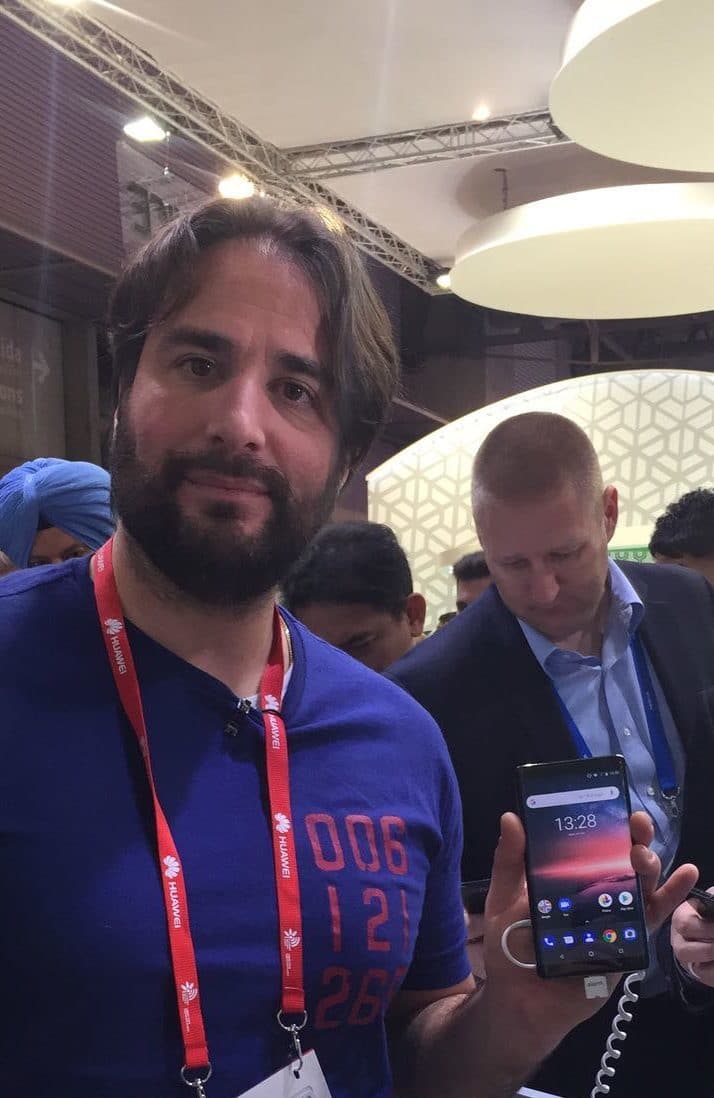 The Matebook X Pro was launched during the MWC. Boasting a 91% screen to body ratio is setting a new pace for other laptops. The specifications are pretty standard alongside a quad-speaker Dolby Atmos audio system. No more putting a sticker on your laptop’s webcam in hopes of blocking anyone who might hack into and take control of your system. Huawei have changed the game by implementing a hardware button that can be pressed to bring out your webcam and can be pressed down to hide it. 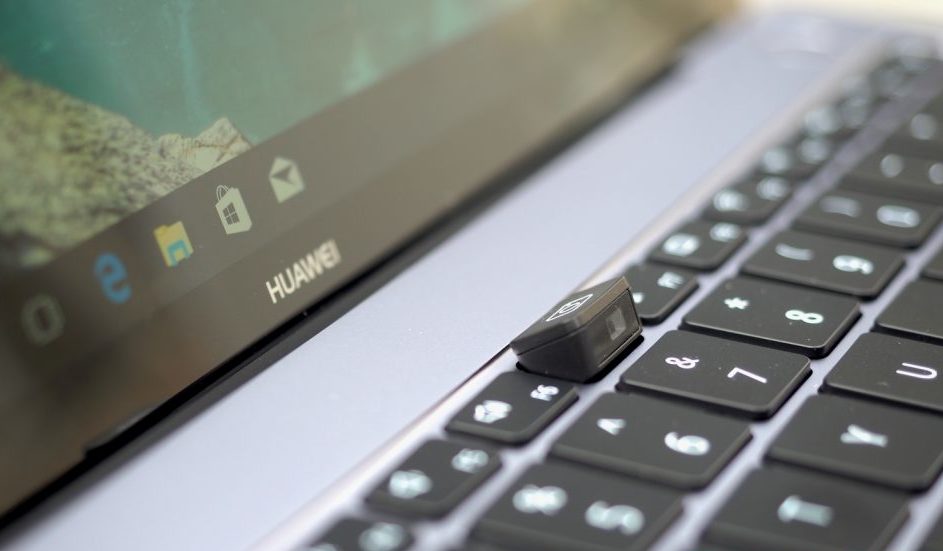 Gadgetina‘s favourite smartphone from the first day of the Mobile World Congress. Surprisingly, Xiaomi have opted for a smaller display from it’s last version with the reason of it being more manageable in the user’s hand. Xiaomi have improved the sound during calls by adding a real earpiece this time around rather than using dodgy hardware that vibrates the frame of the phone to create sound. 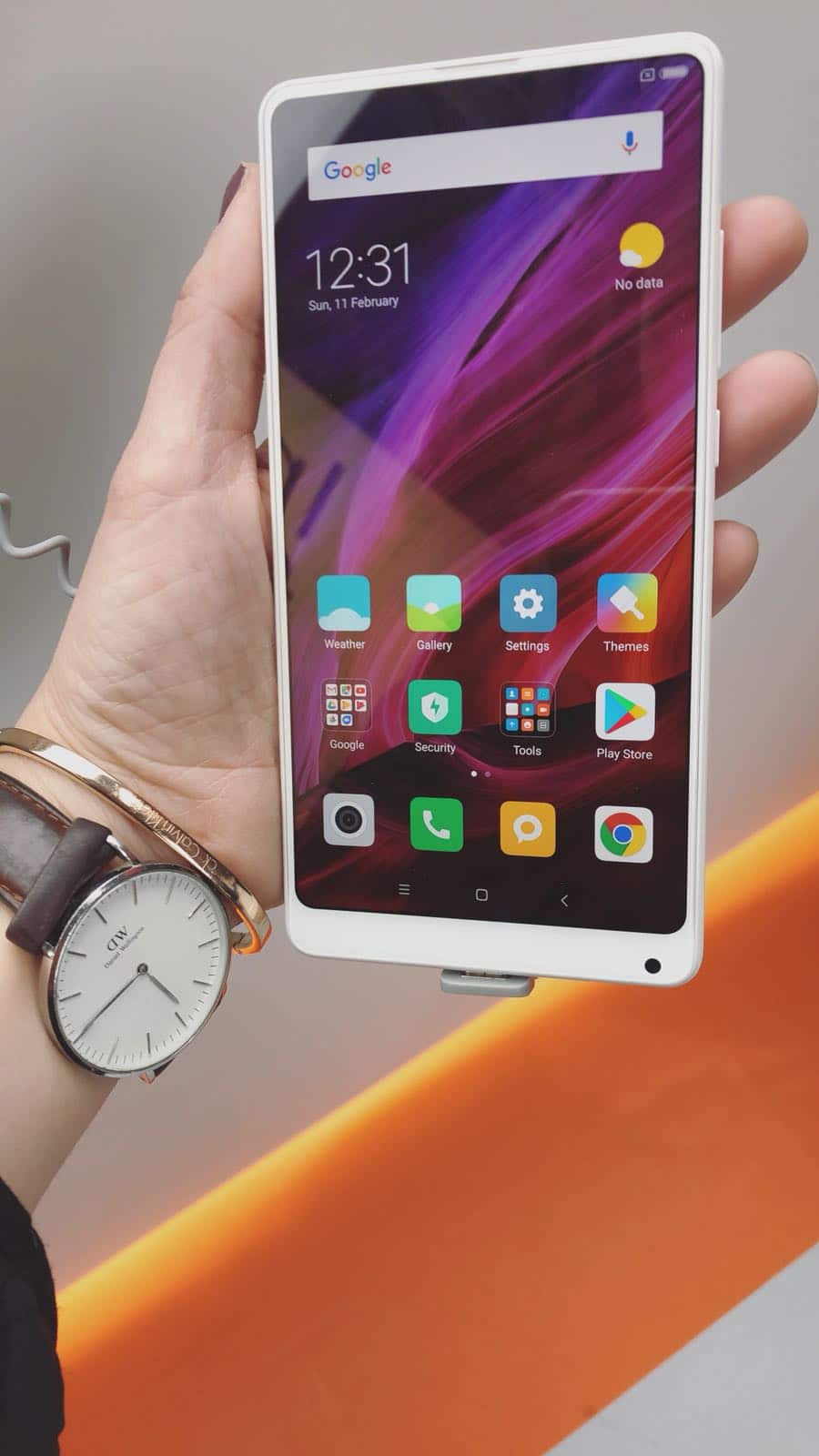 Sony Xperia XZ2
Sony have shrunk down the bezels from its predecessor. The XZ2 is powered by Qualcomm’s Snapdragon 845 processor and now has stereo speakers too. Although this time Sony have not opted for the gimmicky 4K screen but rather a FHD+ display with a 2:1 aspect ratio. Sony have also decided to ditch the headphone jack. 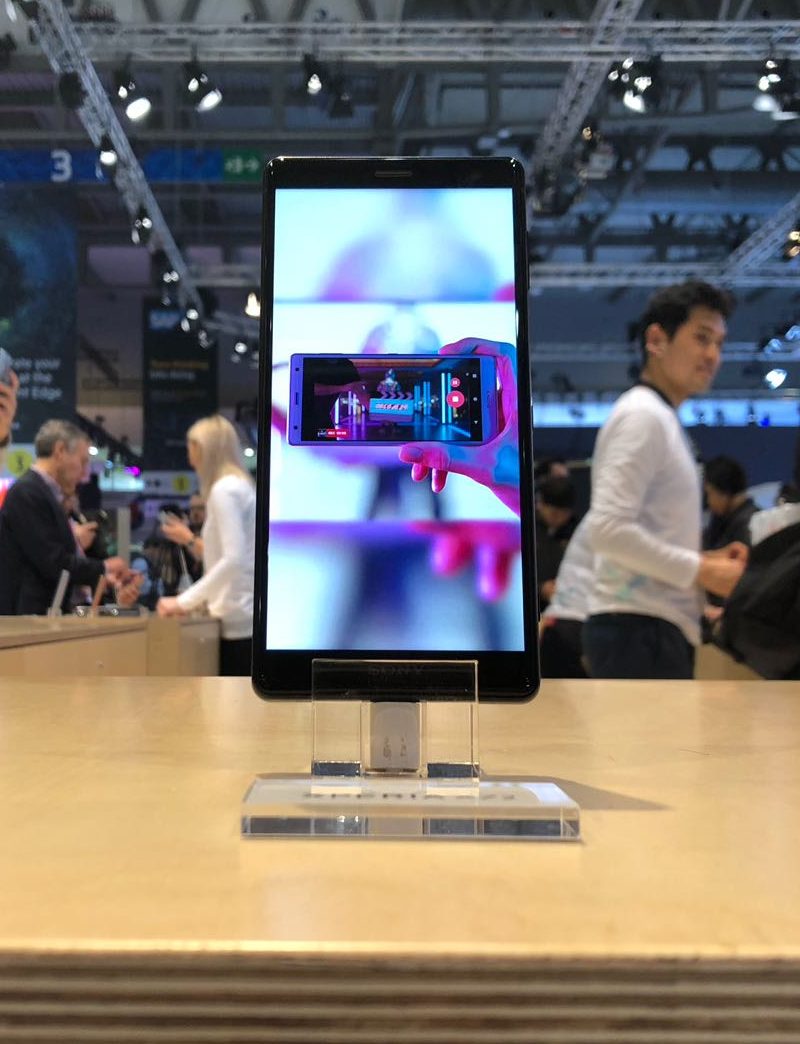 We can’t wait to show you what Day 2 has to show! Keep an eye on our Instagram and Facebook page for frequent updates.

What is your favourite Gadget we previewed until now?