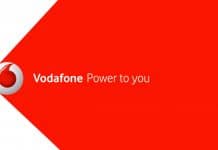 General Gadgets Malta - November 10, 2014
0
Vodafone's outlet in Birkirkara has now moved to a new and more convenient location in the Birkirkara bypass; and today Vodafone unveiled the new outlet,...

A Day on the Boat

Wireless Charging, Waterproofing: What To Expect From The OnePlus 6T

General Gadgets - August 24, 2018
0
OnePlus are arguably the kings of the mid-range, faux-flagship market. Not quite a super high-end smartphone, but powerful enough to make the big boys at the... 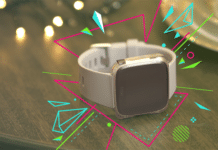 The Ultimate Gadget Gifts This Christmas

General Gadgets Malta - December 21, 2018
0
Unsure about what gadget to buy this Christmas? We have created the ultimate Christmas gadget wish list that is guaranteed to impress family and... 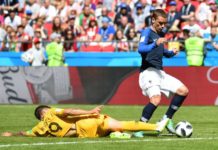 General Gadgets Malta - June 18, 2018
0
Last Saturday, history was made at the World Cup in an opening group stage match between France and Australia. The history being made was... 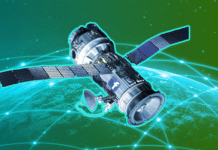 General Gadgets - July 23, 2018
0
Mammoth amounts of data being transferred every second all over the world. To facilitate this amount of data, we are connected to our internet service provider with wires. These wires are expensive and just plain difficult to install. So you can imagine the challenge of connecting with remote areas of the world. 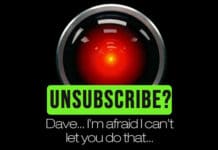 General Gadgets - August 2, 2018
0
The 25th of May saw the introduction of the shiny new GDPR. We then entered a utopia of privacy, and security for our personal data. By that I mean that everyone's inbox rang constantly with a cacophony of "WE'VE UPDATED OUR PRIVACY POLICY!" which might as well have said, "We're doing the bare minimum to not be fined". 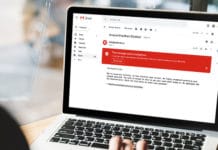 Companies Are Spying On Your Emails. Here is How To Stop Them

General Gadgets - July 6, 2018
0
Safety nowadays has gone away from the traditional safety that we've heard of in the past. Nowadays safety is also referring to keeping yourself... 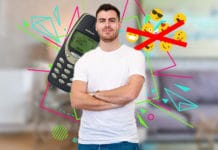 Exclusive Audio: A Maltese Dad Decided to Live Without His Smartphone During Quarantine